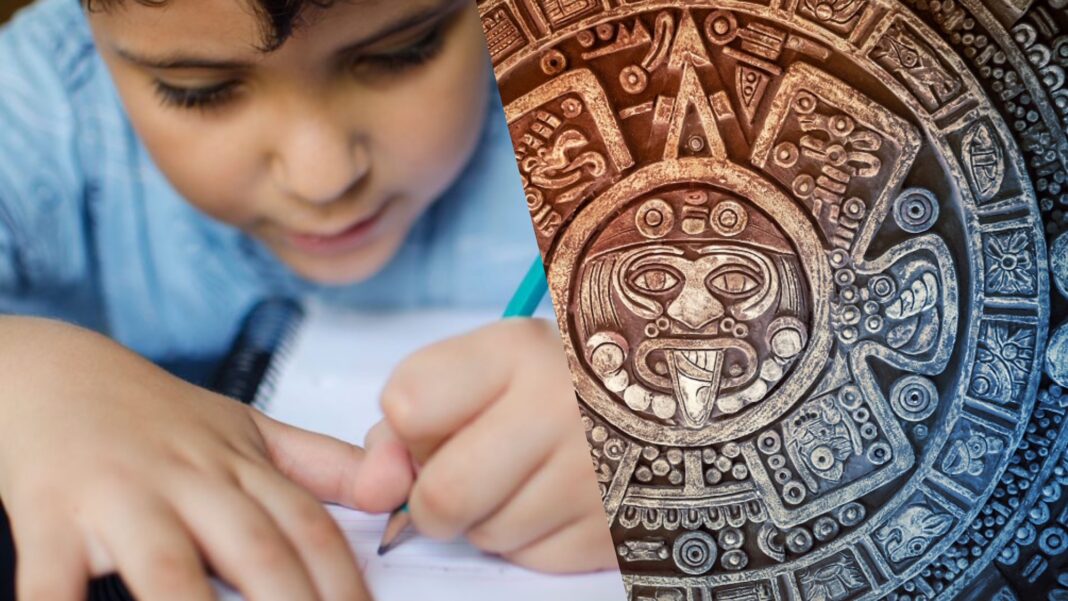 Next week, the California Department of Education will vote on a proposed ethnic studies curriculum, and there’s plenty of controversy to go around. For example, a critic in the Los Angeles Times says the program doesn’t target white privilege enough.

On the other side, one writer points out the curriculum claims white Christians committed “theocide” against America’s native tribes, killing their gods and replacing them with Christianity.  And as a response to this crime, the new woke program recommends students should chant to the Aztec deity of human sacrifice.

City Journal reports the new Ethnic Studies Model Curriculum program would be expanded to include all primary and secondary schools in the Golden State, which serve a total of 6 million students.

The curriculum reportedly features its own “ethnic studies community chant” and recommends teachers lead students in a series of indigenous songs, chants, and affirmations, including the “In Lak Ech Affirmation,” which appeals directly to the Aztec gods,” according to the website.

“Students first clap and chant to the god Tezkatlipoka—whom the Aztecs traditionally worshipped with human sacrifice and cannibalism—asking him for the power to be ‘warriors’ for ‘social justice.’ Next, the students chant to the gods Quetzalcoatl, Huitzilopochtli, and Xipe Totek, seeking ‘healing epistemologies’ and ‘a revolutionary spirit.’ Huitzilopochtli, in particular, is the Aztec deity of war and inspired hundreds of thousands of human sacrifices during Aztec rule. Finally, the chant comes to a climax with a request for ‘liberation, transformation, and decolonization,’ after which students shout ‘Panche beh! Panche beh!’ in pursuit of ultimate ‘critical consciousness.”

These chants have a clear significance: a shift away from the Christian God to the restoration of the native ‘gods’ to their place in the so-called social justice hierarchy.

Rufo warns California parents should be concerned about the proposed program.

“Under the guise of ‘equity’ and ’empowerment,’ activists within the public education system have developed this radical new curriculum in order to transform California schools into factories for left-wing political activism,” he wrote. “They have recast the United States as an oppressor nation that must be deconstructed and subverted through politics. The curriculum’s vision statement makes this aim explicit: it presents education not as a means of achieving competency, but as a ‘tool for transformation, social, economic, and political change, and liberation.”