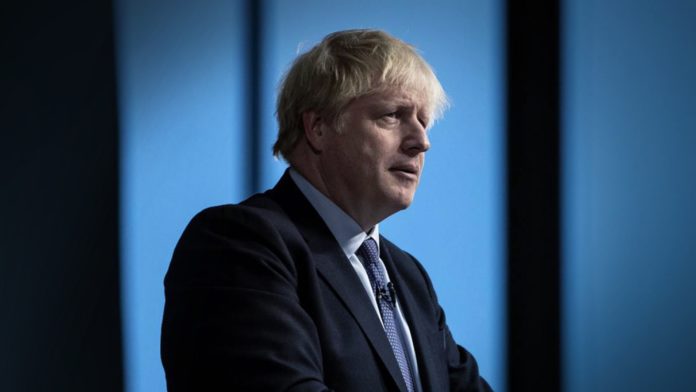 The new Conservative government in the UK will pass a law making it illegal for public bodies to engage with BDS, UK Special Envoy for post-Holocaust issues Eric Pickles said at the International Institute for Strategic Dialogue’s conference in Jerusalem on Sunday.

“BDS is antisemitic and should be treated as such,” Pickles said, explaining that the new law will not allow public bodies to work with those who boycott, divest from or sanction Israel in any way.

Pickles, who is also the chairman of Conservative Friends of Israel, said that Labour’s historic defeat in last week’s general election in the UK showed that the British people reject antisemitism.

“Antisemitism an attack on the British way of life and British identity. Without our Jewish citizens we would be a lesser nation,” he said.

“Without our Jewish citizens, we should be a lesser nation,” he stated.