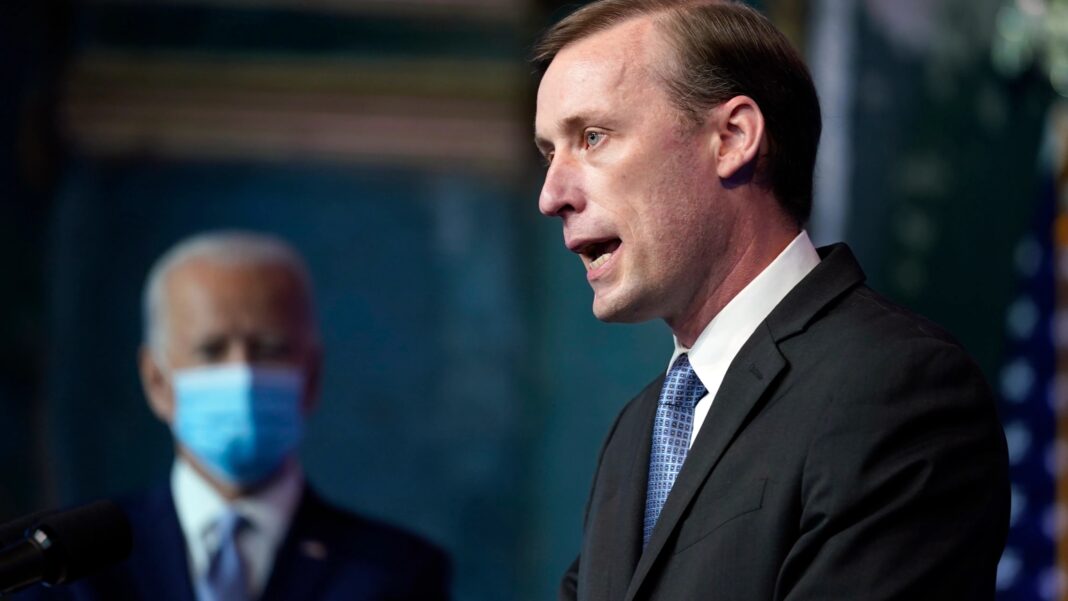 Joe Biden’s announced nomination for National Security Advisor, Jake Sullivan, had some interesting and eyebrow-raising words on China a few years back. The comments are even more relevant now as he’s expected to assume this top cabinet position on the heels of Trump’s ongoing pressure campaign and months-long trade war with China.

The former staff member under Hillary Clinton when she was Obama’s Secretary of State gave a 2017 speech – the contents of which are once again making the rounds wherein he said Washington should support China’s “rise” as opposed to containing it.

“We need to strike a middle course – one that encourages China’s rise in a manner consistent with an open, fair, rules-based, regional order,” Sullivan said in the context of a thinking tank foreign policy event.

“This will require care and prudence and strategic foresight, and maybe even more basically it will require sustained attention. It may not have escaped your notice that these are not in ample supply in Washington right now.”

He further said “it needs to be about our ties to the region that create an environment more conducive to a peaceful and positive sum Chinese rise” at the Lowly Institute event.

He underscored during the 2017 lecture that a “thriving China” was in the end good for the global economy.

It’s unclear the degree to which his views have changed or shifted, also given Biden has campaigned this year on getting “tough” on China, including maintaining pressure and crucial alliances capable of bringing leverage to “shape the rules of the road” and soften the PRC to “reflect democratic interests and values.”

Biden wrote it in a Foreign Affairs op-ed last spring that his administration will stand up to China and framed it in terms akin to a new Cold War: “As president, I will take immediate steps to renew U.S. democracy and alliances, protect the United States’ economic future, and once more have America lead the world. This is not a moment for fear. This is the time to tap the strength and audacity that took us to victory in two world wars and brought down the Iron Curtain,” he wrote.

“The triumph of democracy and liberalism over fascism and autocracy created the free world. But this contest does not just define our past. It will define our future, as well,” Biden continued at the time.

Sullivan is certainly expected to reflect the above muscular foreign policy posture as Biden NatSec advisor, especially given his role in the so-called ‘Arab Spring’, where’s he said to have favored robust US covert action in what were essentially regime change wars sold as ‘humanitarian intervention’.