Harbingers Daily
MoralityAbortionChildren in the Crosshairs 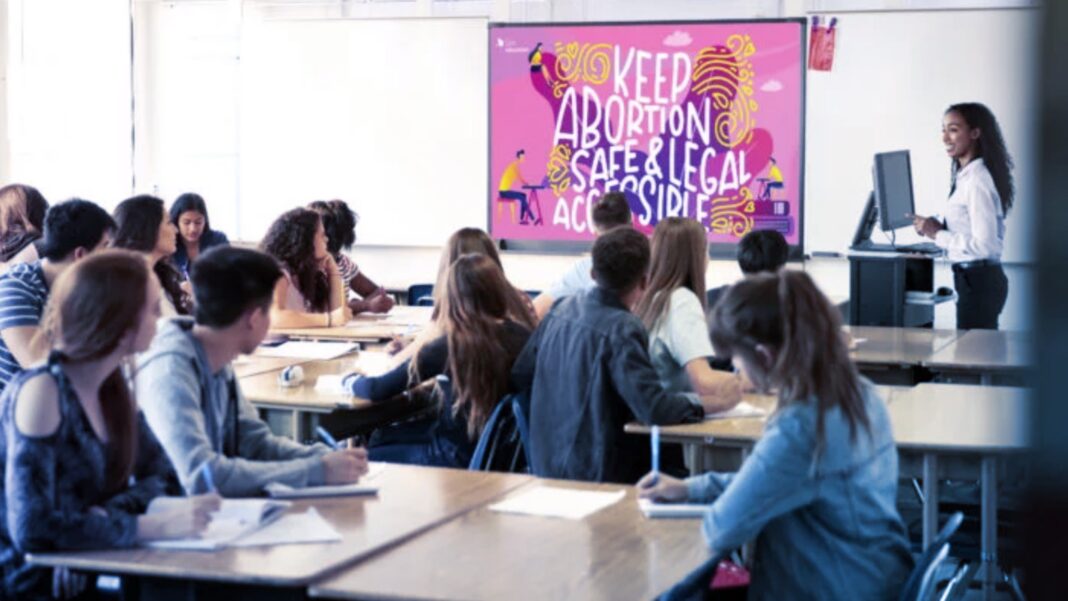 The Senate voted 27-5 for the measure known as the “Arkansas Student Protection Act,” prohibiting public schools from entering into any transaction with individuals or entities that perform, induce or provide abortions.

“If the entity does that, I think the state of Arkansas has no business in any form… contracting with them to do anything,” said Republican Sen. Bob Ballinger, a sponsor of the measure.

The measure says that a “public school or open-enrollment public charter school” cannot knowingly “enter into any type of transaction” with an abortion provider.

As CBN News reported in March, Gov. Hutchinson signed into law legislation banning nearly all abortions in the state with a sweeping measure that supporters hope will force the U.S. Supreme Court to revisit its landmark Roe v. Wade decision.

Hutchinson said at the time he was signing the bill because of its “overwhelming legislative support and my sincere and long-held pro-life convictions.”

The measure, which the House approved earlier this month, is aimed primarily at Planned Parenthood, which hasn’t had an in-person educator in the state since January 2020.

Gloria Pedro, Planned Parenthood Great Plains Votes’ regional manager on public policy and organizing for Arkansas and Oklahoma, decried the bill’s passage, saying,  “Our students’ basic education should not be jeopardized because of the Legislature’s misguided political agenda.”

The bill is among several abortion-related measures that have easily advanced in the majority Republican Legislature in Arkansas this year.

Opponents have vowed to challenge the ban in court before it takes effect later this year.