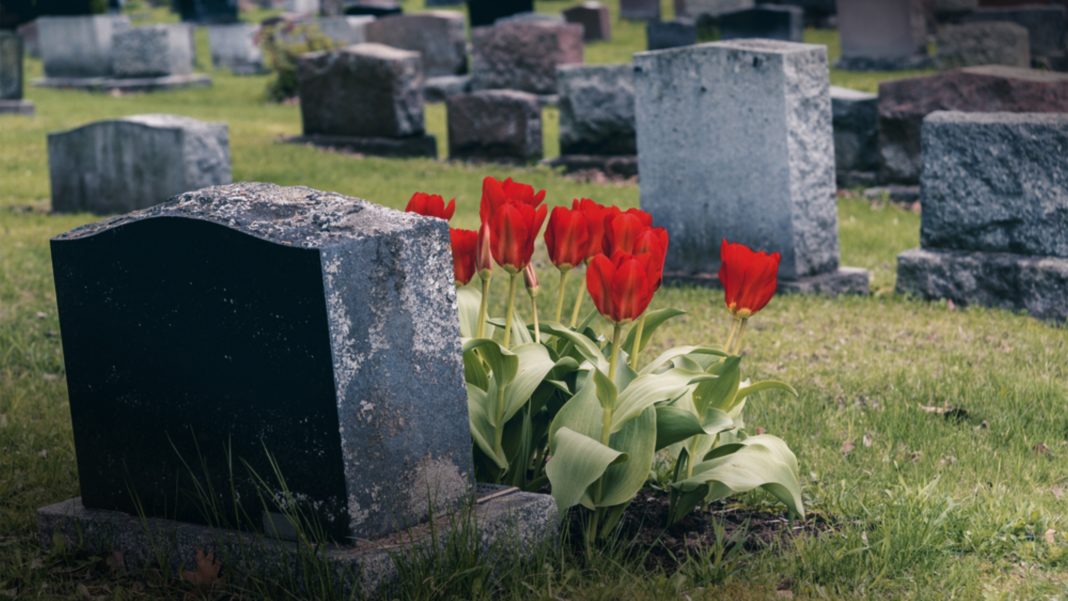 Police in Omaha, Nebraska, have opened up an investigation into the vandalization of approximately 75 Jewish tombstones located in the Temple Israel Graveyard.

Damages are said to have reached an estimated $50,000.

The timeline of events is unclear as of right now, but they know the crime(s) took place between October 31 and last Tuesday. The tombstones had been pushed off of their platforms, breaking many of them.

The police are currently offering a $1,000 reward for information that leads to an arrest.