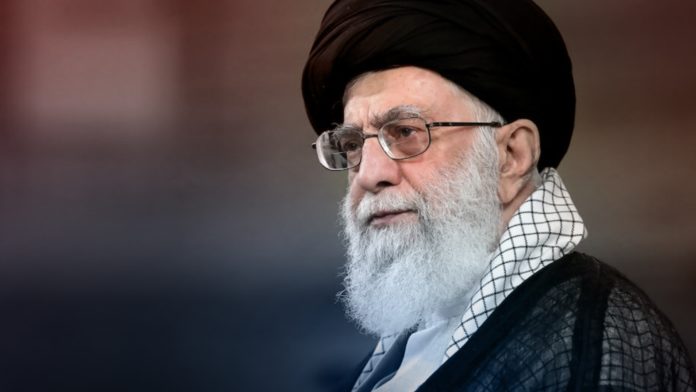 Ayatollah Ali Khamenei denies aggression towards the Jewish people; Khamenei claims that eradication of the state of Israel is unrelated to the Jews; Encourages removal of Netanyahu.

During the International Conference on Islamic Unity in Tehran, Iran’s Supreme Leader Ayatollah Ali Khamenei attempted to make his case that Iran is not home to antisemitism after a history of calling for the destruction of the Jewish state. The basis for his argument is to distinguish between the state of Israel and the Jewish people.

He would additionally add that once the sovereign state of Israel is removed, “the people of Palestine – be they Muslim, Christian or Jewish – should choose their own government.”, mentioning that the Palestinians would then ‘oust’ Prime Minister Benjamin Netanyahu-the Jewish Prime Minister.

Over 6.7 million Jews reside in Israel today. As Jewish sovereignty has increased throughout the nation, Iran has become more and more aggressive. For a nation who has a supreme leader that denies their antisemitism, their funding of multiple terror proxies around Israel and ongoing threats to destroy the Jewish state tell a different story.