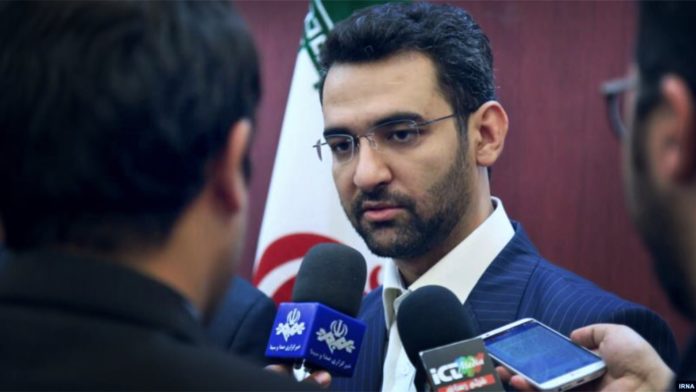 The US has targeted Iran’s Information Minister with new sanctions after Iran’s government shut down the internet for 5 days amid nationwide protests; The US Treasury Department believes Mohammad Javad Azari-Jahromi is responsible for ‘repressive internet censorship’.

The United States has placed new sanctions on Iran, this time targeting their Information Minister, Mohammad Javad Azari-Jahromi. These sanctions come after a 5-day nationwide internet blockade was instituted by the Iranian government in their response to nationwide protests. These protests are due to what the Iranian people believe to be an abusive government, as well as Iran’s crumbling economy that has led to an increase in gas costs anywhere from 50%-100%.

The internet lockdown disabled Iranian citizens from posting media online to show what is happening in their confrontations with security forces. Reports indicate that on Tuesday alone, over 100 people died as a result of these clashes.

The US Treasury Department has accused Azari-Jahromi of ‘repressive internet censorship’, labeling him as a former intelligence official who has a past of surveilling activists on the opposing side. Treasury Secretary Steve Mnuchin communicated, “Iran’s leaders know that a free and open internet exposes their illegitimacy, so they seek to censor internet access to quell anti-regime protests. We are sanctioning Iran’s Minister of Information and Communications Technology for restricting internet access, including popular messaging applications that help tens of millions of Iranians stay connected to each other and the outside world.”