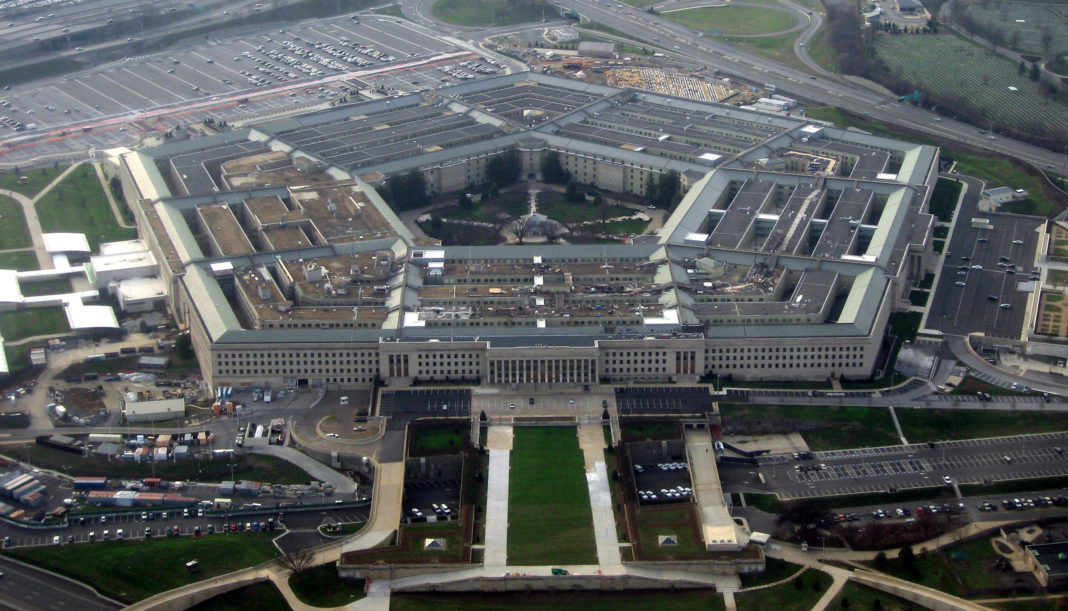 The US military launched a strike on facilities in eastern Syria used by Iran-backed militia Thursday, in retaliation for recent rocket attacks on US troop locations in Iraq, the Pentagon said.

“These strikes were authorized in response to recent attacks against American and Coalition personnel in Iraq, and to ongoing threats to those personnel,” he said.

While the strike could be the first retaliatory moves by the US following last week’s attacks, the move appeared to be limited in scope, potentially lowering the risk of escalation.

Also a decision to strike only in Syria and not in Iraq would give the Iraqi government some breathing room as it carries out its own investigation of a February 15 attack that wounded Americans.

US officials told Reuters the strike was approved by President Joe Biden. Retaliatory US military strikes have occurred a number of times in the past few years.

The rocket attacks against US positions in Iraq were carried out as Washington and Tehran are looking for a way to return to the 2015 nuclear deal abandoned by former US President Donald Trump.

In the February 15 attack, rockets hit the US military base housed at Erbil International Airport in the Kurdish-run region killing one non-American contractor and injuring a number of American contractors and a US service member. Another salvo struck a base hosting US forces north of Baghdad days later hurting at least one contractor.