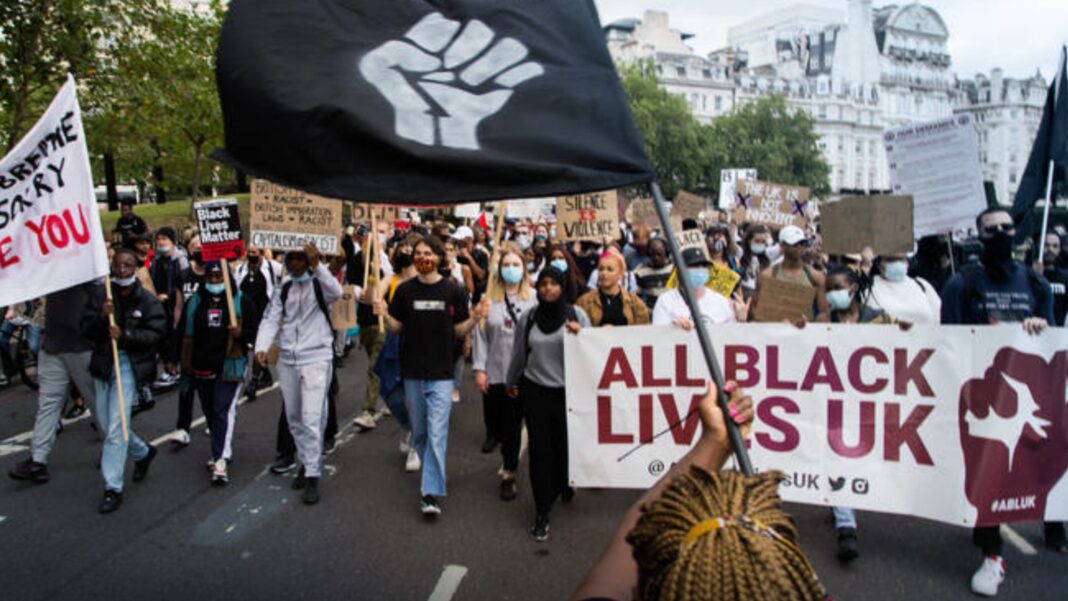 As Americans try to outdo each other in proving their “anti-racism,” it seems our friends across the pond want to get in on the action too.

A petition in the United Kingdom is calling on Parliament to create an “Official Racial Offenders Register.” The database would empower companies to find out whether potential employees have a history of racially-related offenses before hiring them.

“As part of the drive to further protect citizens and have zero tolerance to all forms of prejudice and discrimination in the workplace,” petition author Emma-Jane Leslie wrote, “this register would allow employees to know if any staff have a history of race-related offences to determine if they could cause further prejudice and discrimination within the workplace and whether they would be best fit for roles within diverse working environments.”

The petition likens the effort to similar registers in the U.K., like Clare’s law, which allows people to find out from the police if their partner has a history of domestic violence, and Sarah’s Law, which tracks child molesters. According to its website, the Racial Offenders Register will help employers “stamp out racism and abusive behaviour within their organisations.”

Through the effort, Leslie hopes to create a “welcoming and fair” workplace for all races and cultures.

Except, of course, for “offenders”.

The website doesn’t outline what qualifies as racial misconduct or what the adjudication process for transgressors would look like, but it does say that the registrar would compile important information on racial offenses that would “lead to employment dismissal” following “appropriate investigations.” It also includes a handy flowchart for reporting incidents of racism.

“The Race Offenders Register will aim to change the behaviours of citizens with biased views based on race with a view of restricting their employment and career opportunities within diverse and multicultural organisations,” Leslie explained.

The idea of a Race Offenders Register may not be in America yet, but it’s only a matter of time before it makes its way across the ocean. Already, cancel culture has destroyed the reputations and livelihoods of countless Americans and companies the mob deems insufficiently woke. Last month, the Smithsonian Museum of African American History came under fire for publishing an at-a-glance poster listing some of the most identifiable aspects of white culture imposed on other races, including hard work, the nuclear family, and objective thinking. The notion of reparations for black Americans is also gaining traction, despite neither black nor white Americans of today having any involvement with slavery.