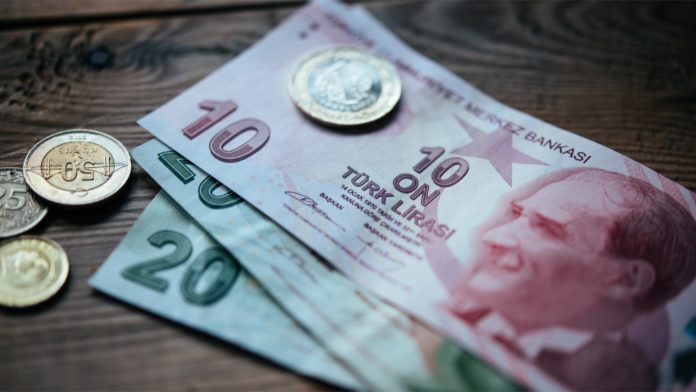 The Lira meets record low value as the week comes to an end; The reported value is now approximately 7.02 lira per US dollar; This comes after continual drops in previous weeks.

Following the trend of recent weeks, the Turkish lira has once again dropped as of Friday. This time, however, it surpassed the mark of 7.0 lira per USD, reaching a new, record low of 7.02.

After Murat Uysal, the governor of Turkey’s central bank, announced an even lower inflation forecast for Turkey’s future, an economist at Tera Investments (Istanbul), Enver Erkan, stated, “From his remarks, we understood that the central bank will continue to cut interest rates.”

Aside from Turkey, Lebanon is facing a similar crisis with the Lebanese pound – a crisis that has put nearly 50% of the Lebanese population into poverty and has required 75% of the country to need assistance.