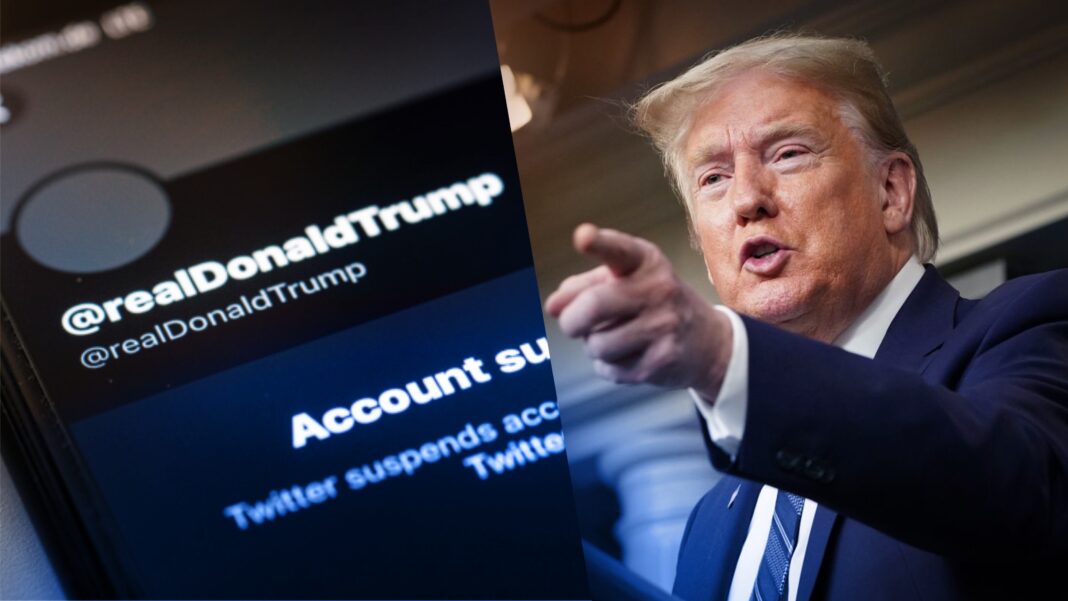 Trump’s Twitter superfans are heading for the exits. Hours after President Trump was permanently banned from Twitter, his diehards on the platform vowed to move on as well.

“Goodbye Twitter” trended during the early morning hours Saturday as people continued to come to grips with the leader of the free world being banned from the social media platform.

“Goodbye Twitter friends. See you @parler,” said one user, citing a more freewheeling alternative to Twitter that is increasingly popular with conservatives.

“I’m a small MAGA account and I have lost 400 followers in 3 days. Goodbye Twitter. You don’t want me, I don’t want you. I’m at Parler @snakeoil. I hope PATRIOTS will come join me! Flag of United States.” said another unhappy user.

Moments after Trump was dumped by Twitter, the website for Parler crashed, likely as a result of a crush of new users overwhelming their servers. The outage lasted less than an hour. Even before recent tumult, Parler had become a popular spot for conservatives, with more than 2 million daily active users in October, according to CNN.

Google, however, has suspended Parler from its Play Store, saying Parler failed to remove “egregious content” inciting violence. Apple has warned Parler it will remove the app from its App Store if it does not comply with its content-moderation requirements.

“Now, down nearly 29,000. I think about 1500 of that came slowly between election and early January, when I was writing that results showed Biden victory and Trump legal options narrowing, then finished. Angered some followers. But big, precipitous drop has come in recent hours,” said conservative columnist Byron York.

Ryan Fournier, founder of Students for Trump, said he was off by 60,000 over a three day period.

The topic was also a subject of conversation for platform lefties, who said they were happy to see pro-Trump accounts go.