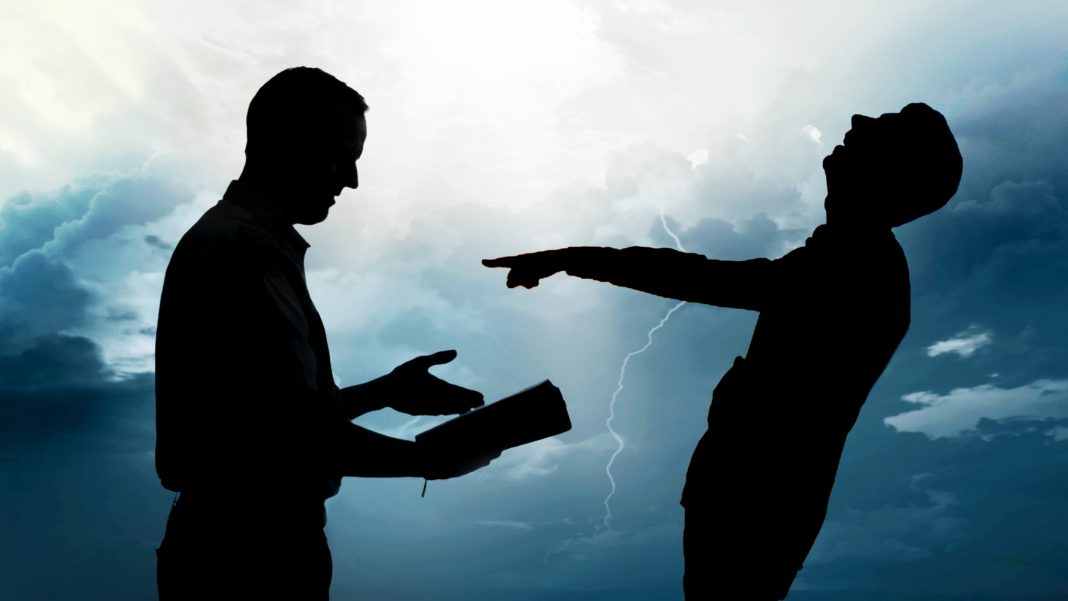 2 Peter 3:3-4 KJV – “Knowing this first, that there shall come in the last days scoffers, walking after their own lusts, And saying, Where is the promise of His coming? for since the fathers fell asleep, all things continue as they were from the beginning of the creation.”

Just walk up to the majority of professing Christians or unbelievers mentioning anything about the Lord’s Return and watch the response you will get. Most likely, you will get a weird look, and they will say something like: “every generation has been saying Jesus is coming, and He hasn’t come, things will keep going on as they always have.”

In Noah’s day, people seeing the construction of the ark would have scoffed at him thinking: “look at this clown and his family, what a bunch of fools!” Noah Preached for 120 years, then suddenly the flood came, overtaking the world. Only Noah and his house (consisting of eight people), and the animals that accompanied them, were spared, (Genesis 6-9, 2 Peter 2:5).

In Lot’s day, the Angels hastened Lot and his family to escape Sodom and Gomorrah due to the impending destruction of the cities (Genesis 19). We then learn that when Lot told his two sons-in-law of the coming judgement, they mocked him (Genesis 19:14).

In both cases, we can clearly see that when the warnings went out, Noah and Lot were met with ridicule; then sudden destruction came.

Fast forward thousands of years and here we are in what I believe is the terminal generation before the Second Coming of the Lord Jesus Christ. The signs are all there. Millions upon millions of believers worldwide have family members, friends, and coworkers that will mock and scoff at them when they mention the Lord’s Return. To reiterate, the world mocked Noah, they mocked Lot, and they WILL mock us!

However, instead of being discouraged the next time someone makes a weird face or mocks you when you talk about the Lord’s imminent Return, we should remember, this was prophesied to happen!

The Bible does not lie! Today, people will (almost to a tee) repeat precisely what’s recorded in 2 Peter 3:3-4! So, rather than getting discouraged because of the mocking and scoffing, many of you are enduring (especially from those closest to us), be encouraged that they are fulfilling Bible Prophecy. What they are doing is actually showing us how close we are to Jesus coming for His Bride!!!

Again, it’s time for us to stand strong for Jesus. It’s time for us not to lose boldness. The Bible clearly tells us that we will see the day approaching (1 Thessalonians 5:1-9), and if we are watching that day will not catch us off guard like a thief in the night. Unfortunately for a majority of the world, the Lord’s Return will catch them totally off guard!

Ezekiel 33 tells us when we see a sword coming; we are to warn the people. It’s very evident that the Tribulation period is coming and it’s coming fast! Jesus will snatch His true Children off those train tracks before sudden Impact! Until that day, let the Mockers and the Scoffers do what they do best, as they are fulfilling Bible Prophecy!

Jesus Is Coming soon!!! Rejoice!!! Love others!!! Keep praying for their salvation!!! Keep shining your light for Jesus Christ in this dark world!!!