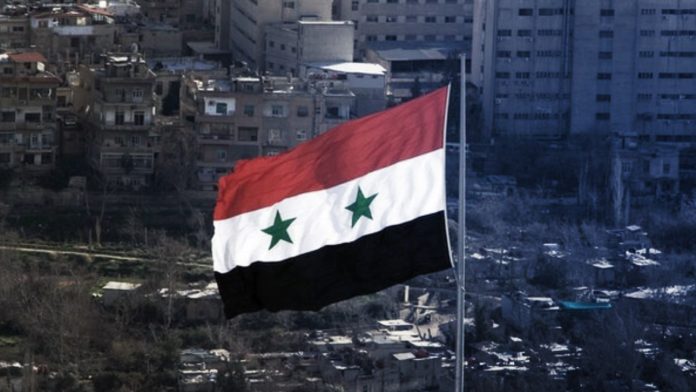 State television said the air defense system had downed Israeli missiles.There were no immediate reports of damage or casualties.

Lebanese media also reported on the presence of Israeli jets north of Beirut, allegedly, they remained in that country’s airspace for roughly 15 minutes.

The Hezbollah associated television channel Al-Mayadeen reported that the targets were missile bases east of Homs.

Israel had repeatedly warned that it would not tolerate Iran building its forces in Syria, past attacks on Iranian based and forces in that country are regarded by many as Israeli actions meant to signal to Syria and to Russia that Israel has red lines it means to keep in the region.