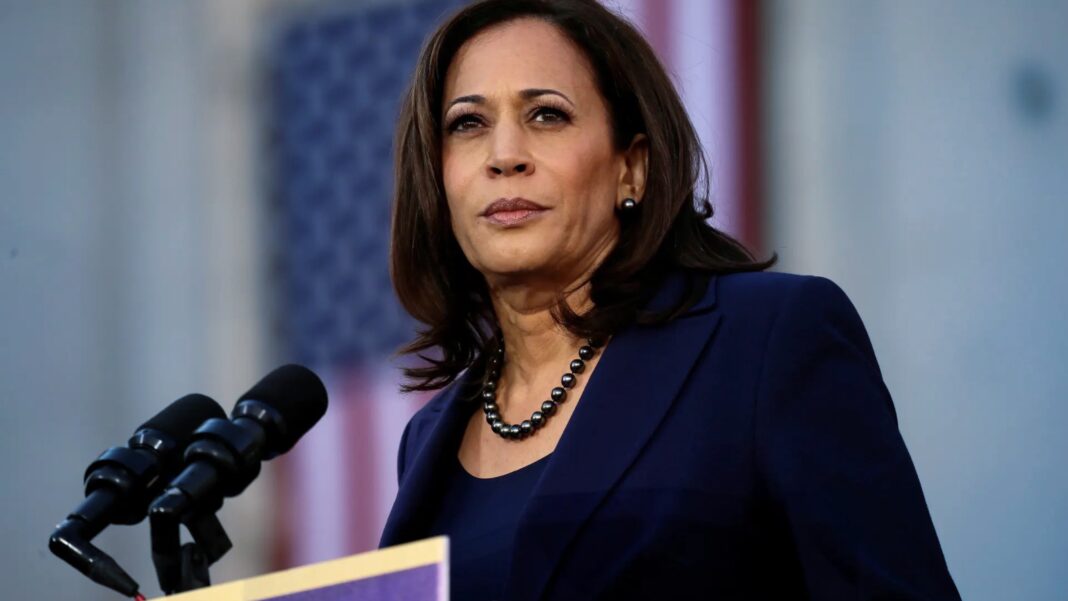 (Sean Spicer) — On January 16, 1993, President George H. W. Bush proclaimed the first Religious Freedom Day, commemorating the anniversary of the 1786 passage of the Virginia Statute for Religious Freedom. That statute was authored by Thomas Jefferson, and it served as a model for the opening lines of the First Amendment. President Bush noted in his Religious Freedom Day proclamation that freedom of religion is the “first of all freedoms enumerated in our Bill of Rights.”

In 2013, President Barack Obama opened his proclamation with the statement “Foremost among the rights Americans hold sacred is the freedom to worship as we choose.” Since then, many Democrats and progressives have adopted the phrase “freedom of worship” while avoiding the phrase “free exercise of religion.” The “free exercise” wording comes from the opening line of the First Amendment: “Congress shall make no law respecting an establishment of religion, or prohibiting the free exercise thereof.”

Words matter. When politicians speak of freedom of worship, they are saying that you are free to worship any way you choose in your home or in your house of worship. But they don’t want your religion to affect the way you live your life in public or the way you conduct your business. Democrats and progressives say that you are perfectly free to pray and worship in any way you choose — as long as you do so behind closed doors.

But if you are a Christian businessperson, you must set aside your convictions and pay for your employees’ abortions. If you are a Christian baker, you must set aside your conscience and create a cake that celebrates a same-sex wedding. You may practice your faith in your house of worship one day a week. The rest of the week, your conscience belongs to the State, not your Creator.

But the First Amendment guarantees much more than freedom of worship. It guarantees the free exercise of religion. This means that you are free to practice your religion wherever you are, 24 hours a day, seven days a week, in every aspect of your life.

The Biden-Harris administration wants to deprive you of the right to live out your conscience and obey your God.

In 2012, Hobby Lobby Stores, Inc., a chain of arts-and-crafts stores owned by the David Green family, filed a lawsuit against the U.S. government over a mandate in the Patient Protection and Affordable Care Act (“Obamacare”) requiring companies to provide abortifacients. Hobby Lobby argued that the mandate was a violation of the Christian owners’ First Amendment right to free exercise of religion.

Kamala Harris, in her role as attorney general of California, joined an amicus brief from the attorney general of Massachusetts arguing that Hobby Lobby should be required to provide abortifacient coverage for its employees. Harris reasoned that for-profit corporations are not permitted to hold “personal” religious beliefs, even when those corporations are wholly owned by a Christian individual or family. She wrote:

Certain rights by their nature are “‘purely personal’ guarantees” that cannot be held by a business corporation (or, in some cases, by any corporation or collective entity). . . . Rights to the free exercise of religious beliefs, whether created by statute or by the Constitution, likewise protect the development and expression of an “inner sanctum” of personal religious faith. Free-exercise rights have thus also been understood as personal, relating only to individual believers and to a limited class of associations comprising or representing them. . . . Unsurprisingly, there is no tradition of recognizing or accommodating the exercise of such inherently personal rights by ordinary, for-profit business corporations.

According to Kamala Harris, if you run a for-profit business, whether it’s a little Colorado bakeshop or a multibillion-dollar chain of hobby stores, the First Amendment doesn’t apply to you. You are free to practice your religious faith in any way you choose, as long as you keep it within your private “inner sanctum.” You are not allowed to apply the precepts of your faith to the way you conduct your business. In the public square, you must obey the almighty State, not almighty God.

With the center-left Justice Anthony Kennedy as the swing vote, the U.S. Supreme Court ruled five to four in favor of Hobby Lobby.

But Kamala Harris wasn’t finished. Elected to the U.S. Senate in 2017, she introduced the Do No Harm Act. It would amend the Religious Freedom Restoration Act of 1993, stripping religious business owners of their First Amendment rights and forcing them to obey government health-care edicts that violate their religious convictions and moral conscience.

In a press conference promoting the Do No Harm Act, Harris said, “The freedom to worship is one of our nation’s most fundamental rights.” She didn’t dare quote the actual wording of the First Amendment, which guarantees not merely freedom to worship but the free exercise of religion in every aspect of our lives.

Franklin Graham in his recent article published in the October Edition of Decision Magazine, “Living As People Of The Cross,” warned that “atheistic progressives” are “bent on removing any vestige of religious faith.”

“I sense the day will come when the persecution for living out our faith will be far more intense and pervasive,” Graham wrote. “Already, the moral precepts of Christianity that once undergirded our civil society have taken serious blows from secular, atheistic progressives who are bent on removing any vestige of religious faith.”

“My hope and prayer is that the Lord will have refined our faith so that we refuse to compromise or yield to godless forces. May we—like those who endure endless and often deadly attacks for their faith—be known as ‘people of the Cross’ who follow Jesus, no matter the cost,” he urged.

As our world becomes increasingly hostile to Christians it is even more vital that believers in Jesus not back down or be bullied into silencing their much-needed voice in our secularized culture.

Pastor Ed Hickey recently explained that “our society is becoming more and more hostile all the time” towards Christians.

“Can you sense what’s going on in our culture right now? Do you sense it in the news? It really is something,” Pastor Hickey stated, adding “there is a pressure coming” for the Body of Christ that is only going to get “stronger and more intense.”

Welcome in our world or not, Christians are instructed by Jesus to be salt and light (Matthew 5:13-16). We are called to delay the decaying process of our “progressively” wicked society.