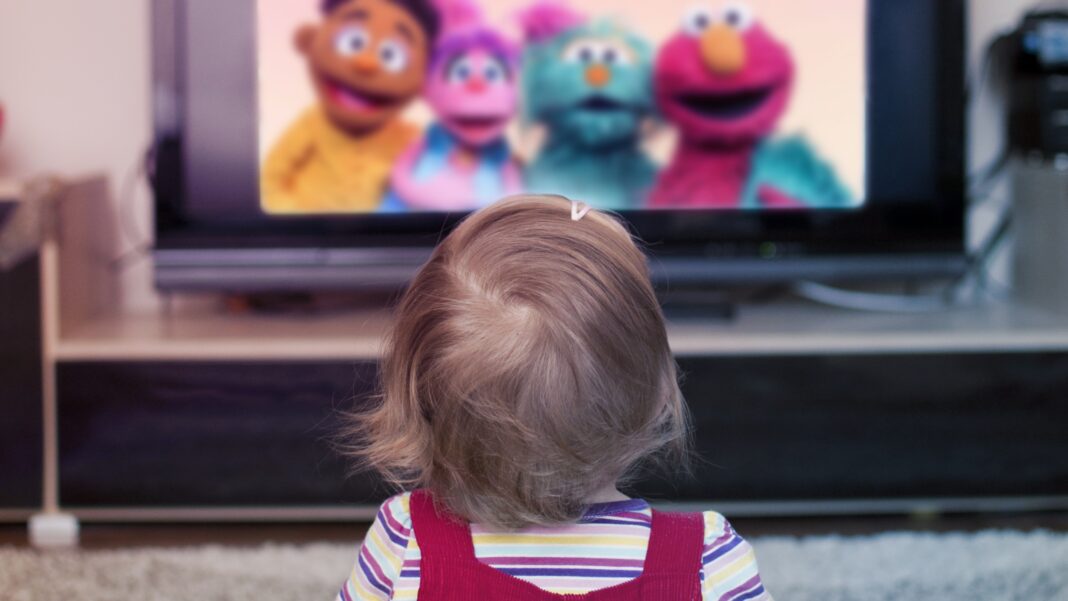 In the episode, the two of them, Dave and Frank, arrive, and they are introduced by Dave’s sister. She also introduces their daughter Mia (though technically stepdaughter to one of them – the biological constraints are never elaborated upon).

“Papi, daddy, Sesame Street is even more amazing than he said,” Mia said after the three of them were introduced.

Director Alan Muraoka shared the news on Facebook. “I am so honored and humbled to have co-directed this important and milestone episode,” the post read. “Love is love, and we are so happy to add this special family to our Sesame family. Happy Pride to all!!!!”

Sesame Street is the latest in a string of programs in the entertainment industry to do the bravest thing of all: agree with the majority opinion in America on LGBT issues in order to progress the agenda and earn extra dollars at absolutely no risk to themselves. Other children’s television shows to recently add LGBT advocacy into their programming in some way include Blue’s Clues, Spongebob, Rugrats, Arthur, and The Legend of Korra.

“Certainly, in the last five years, we’ve seen a real acceleration of inclusion of gay-themed storylines, characters and allusions,” Adam Holz, Director of PluggedIn, said. “It may be as simple as a verbal reference to somebody having two moms.”

As this narrative is fused into children’s television, Holz says that parents can no longer avoid the topic. It is vital that parents realize that they need to sit their children down and have age-appropriate conversations, teaching them first about God’s design for sexuality, relationships and marriage, then about LGBT issues from a biblical perspective.

“You’ve got to have a conversation with your kids about this issue because the culture is having the conversation,” Holz said. “You’re not going to avoid it. You have to have a conversation that’s theologically grounded. We’re created male and female in His image, and the sexual component of a marriage relationship reflects the way God has designed us.”

With the culture becoming more and more identity-based and sexually promiscuous, it is unlikely that we will see any reduction of sexualized content in our entertainment. Instead, expect to see an increase of topics intended to segregate and indoctrinate in the name of inclusion.