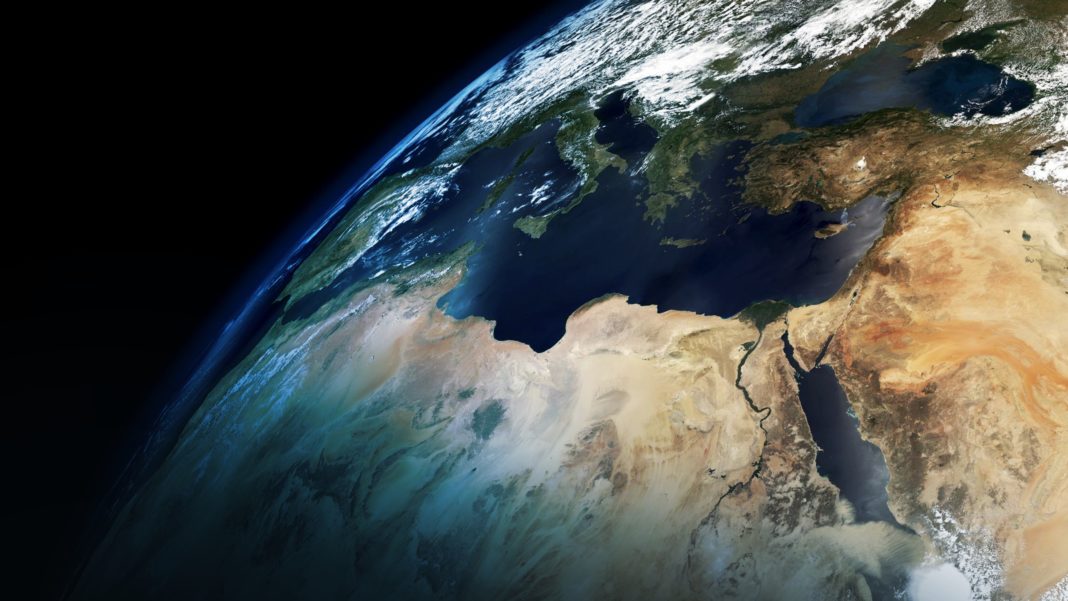 Russia is sending hundreds of troops from Syria down to Libya; Theses forces are reported to be backing Khalifa Haftar’s resistance; Russia is also reported to be occupying an oil field in Libya via a Russian security company.

According to several reports, Russia is in the process of sending 300 Syrian soldiers from eastern Syria to Libya in an attempt to further back Khalifa Haftar and his forces. Haftar leads the Libyan National Army (LNA) and is attempting to overthrow the United Nations-recognized Government of National Accord (GNA) being led by Fayez al-Sarraj.

The fighters that are being sent belong to different brigades and Iran’s notorious Quds Force, which is a subdivision of the Islamic Revolutionary Guard Corps (IRGC) that often handles clandestine operations. Those being sent are under contract with Moscow and will be paid for their time in Libya.

According to Libya’s national oil company, Russian security forces also made their way into the Sidra Oil Port nearly a month ago and are seeking to turn it into a military post. This Russian security company is called Wagner’s, and the Sidra oilfields are said to account for more than half of Libya’s oil supply.

Over the last several years, Russia’s involvement in the Middle East has grown in an unprecedented manner; most notably, in Syria, where they’re joined by Turkey and Iran. Additionally, Russia has made military agreements with Sudan and their involvement in Libya is gaining speed.

It’s reasonable to ask; What is it about this region of the world that that has Russia’s undivided attention? Is it perhaps the oil? Interestingly enough, Russia, Iran, and Turkey, if nothing else, all share one thing in common – their economies are being devastated. It’s worth noting as well that the countries where Russia is becoming more involved all have a role in a future invasion of Israel (Ezekiel 38).

Russia Shoots Down Satellite In Claimed ‘Test’; A Response To Evidence Showing Approaching Invasion Of Ukraine?