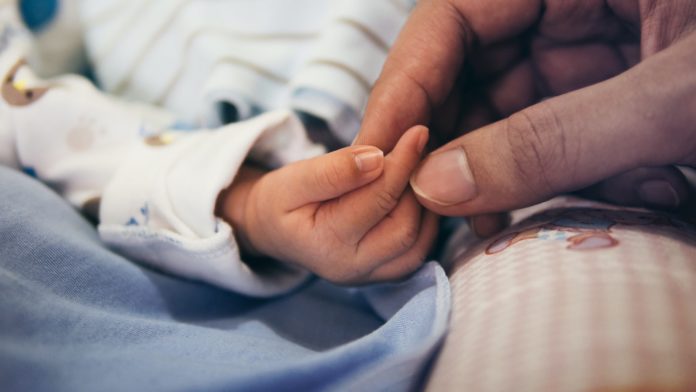 The case of two Swedish midwives denied work in their home country for refusing to assist in abortions might have a second chance of being heard in Europe’s highest human rights court.

On May 18, Judge Robert Spano began a three-year term as the new president of the European Court of Human Rights after joining the court in 2013. The same day, the Scandinavian Human Rights Lawyers submitted a request for revision of the Swedish midwife cases of Ellinor Grimmark and Linda Steen. Earlier, the ECHR opted not to hear their cases, ruling them inadmissible because of Swedish health care laws.

Both pro-life midwives were denied jobs for refusing to perform abortions because of their conscientious objections to abortion and subsequently lost legal battles in lower jurisdictions before appealing to the ECHR and being denied.

In both cases, the court reasoned that “Sweden provides nationwide abortion services and therefore has a positive obligation to organise its health system in a way as to ensure that the effective exercise of freedom of conscience of health professionals in the professional context does not prevent the provision of such services.”

Following the ruling, Robert Clarke, deputy director of ADF International, said: “We are very disappointed by the Court’s decision not to take up the cases of Ms. Grimmark and Ms. Steen. A positive judgment from the Court would have been an important step in the protection of the right to freedom of conscience. Medical professionals should be able to work without being forced to choose between their deeply held convictions and their careers.”

Such a ruling by the ECHR is typically final.

But when Judge Spano took over as president of the ECHR, the Scandinavian Human Rights Lawyers, who represent both women, submitted a request for revision due to issues of impartiality and conflict of interest.

According to the Scandinavian Human Rights Lawyers, “the European Court of Human Rights avoids the important human rights issues at stake in the case.” Also, “the Swedish judge who ruled on the case has very strong connections to the opposing party in the domestic proceedings and to RFSU, a Swedish NGO that is member organization of the International Planned Parenthood Federation.”

Judge Wennerström, one of the three judges on the Committee that ruled on the admissibility of the midwife cases, was obliged to withdraw because of his conflicts of interest, but he did not. Among reasons Wennerström should’ve withdrawn is “as recently as 2018, Judge Wennerström sat on the Board of Supervisors of the Swedish Equality Authority, alongside the CEO of Sweden’s Municipalities and County Councils, the opposing party of the midwives.”

Thus far, the ECHR has not responded to the appeal.