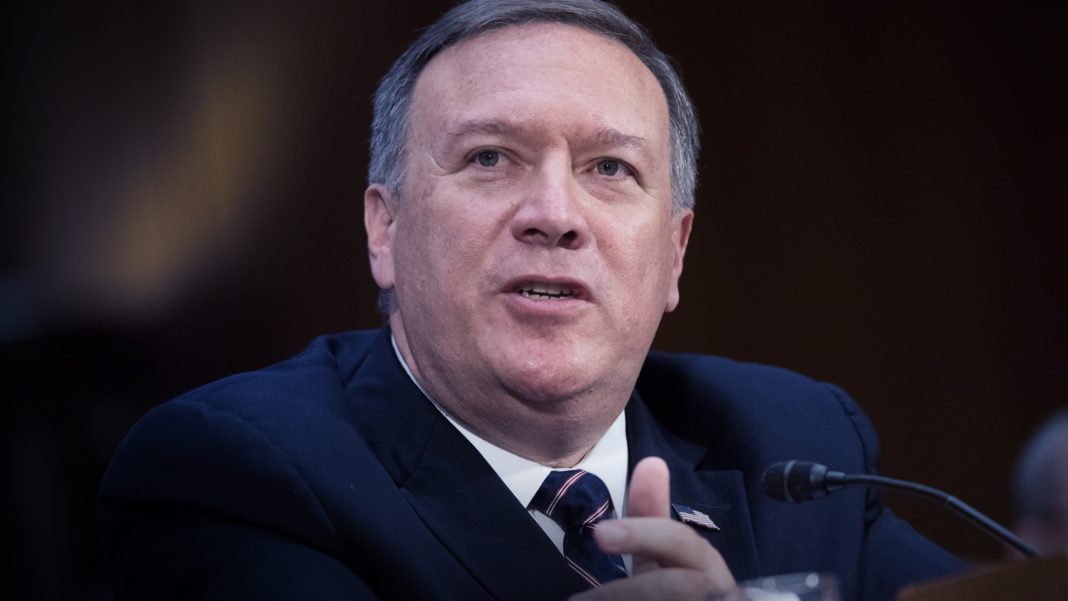 U.S. Secretary of State Mike Pompeo said in a statement on Saturday that the United States did not believe Palestinians qualified as a sovereign state, meaning that the recent ICC decision to open an investigation into alleged Israeli war crimes against them is unfounded.

He added: “We firmly oppose this, and any other action that seeks to target Israel unfairly.”

On twitter, Pompeo argued that “Israel is not a party to the ICC” and that “the path to lasting peace is through direct negotiations” between Israelis and Palestinians, not via legal procedures.

The International Criminal Court prosecutor Fatou Bensouda believes Israel is committing war crimes in the West Bank, east Jerusalem and Gaza and has opened an investigation into the matter.

Bensouda asked the ICC’s pre-trial chamber to rule on the question of whether the ICC has jurisdiction to hear the case, given the special circumstances relating to the territory in question.