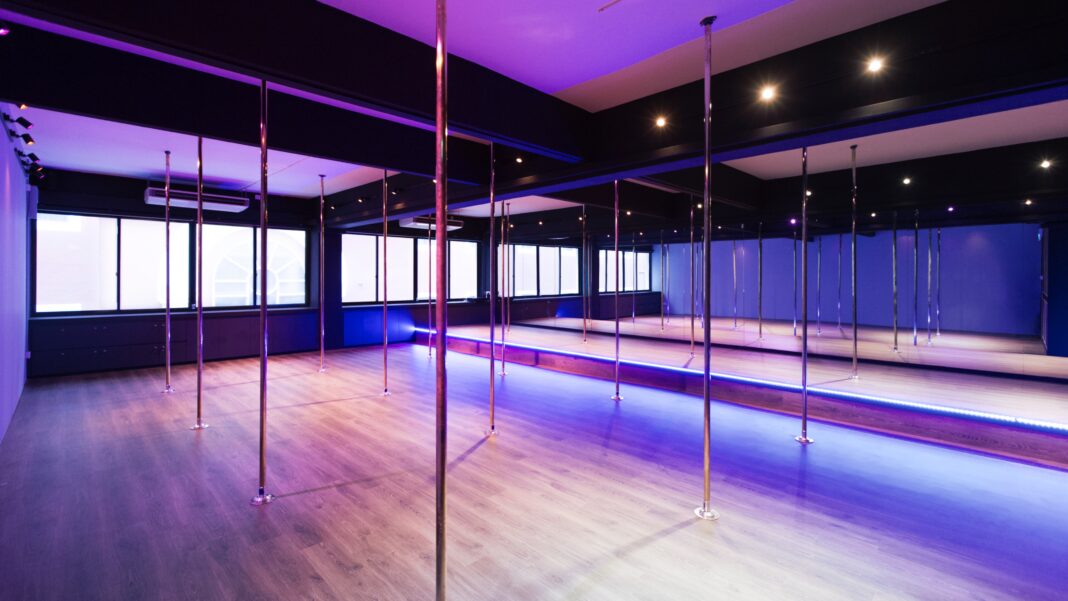 Last month, after a flyer for children’s pole dancing classes circulated online, horrified citizens discovered that the instructor of the classes is married to a registered child sex offender.

A flyer from Tiff’s Pole Fitness, a studio in Indiana, that stated “Kids pole too!” went viral in October over its offer to teach children as young as 7 pole dancing techniques.

The flyer was accompanied by an illustration of a young girl in a leotard hanging upside down on a pole.

“No worries…Your child will be taught age appropriate pole sport techniques only,” the advertisement noted.

The Post Millennial reported that, not long after the flyer began to circulate, social media users discovered that the instructor for the classes is married to a registered child sex offender.

“The site said they used a private criminal record search via TruthFinder, and the details are corroborated by InstantCheckmate,” they noted.

“According to the report, Huebner was convicted of an offense under Indiana Code 35-42-4-9 – a sexual offense against a minor less than 16 years of age, but at least 14 years of age. Huebner would have been approximately 21 years old when the offense was committed,” the outlet reportedly uncovered.

The PM noted that Tiffany Huebner has previously deleted her social media presence after being attacked for offering the classes, complaining that pole dancing is an “international sport now” and not just for strippers.

Ken Ham in an article explained that the reason why we are currently seeing this sexualization of children is that society as a whole has turned its back on God:

“Unhinged from the truth of God’s Word, we’re only going to continue to see evils like pedophilia destroy our children, our families, and our nation,” Ham explained. “What’s the solution? A return to the authority of the Word of God! Parents—train your children to think foundationally from God’s Word. Giving them this foundation for their thinking will allow them to see through the lies of the world and discern truth from error.”

“Don’t let them get ‘tossed to and fro by the ever-changing waves’ of cultural pressure and opinion,” he urged. “And teach them how to answer the attacks of our day that are leveled at God’s Word—particularly the book of Genesis, which is foundational to all doctrine and the Christian worldview.”

“Our evil culture, in rebellion against the Creator, is desperately trying to normalize and celebrate depravity,” the Answers In Genesis Founder and CEO underscored. “We need generations of believers who will stand boldly on the authority of God’s Word and ceaselessly proclaim the light of the gospel and the truth of God’s Word in the midst of incredible darkness.