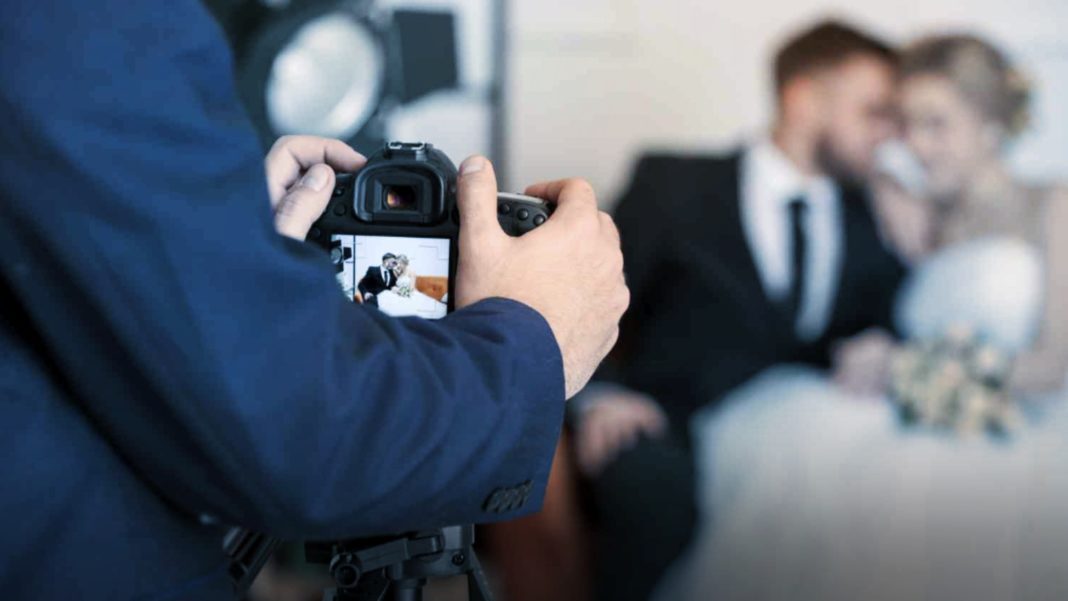 The case of a photographer who could face massive fines because of his Christian beliefs about same-sex marriage is in the courts’ hands.  Bob Updegrove is fighting the Virginia Values Act, which he insists favors gay rights over religious convictions.

After a hearing in a Virginia court, photographer Updegrove talked on a media call about how he feels state lawmakers slander his beliefs, saying they “call views like mine bigotry, and want to punish me and remove me from the public square.”

His lawyers maintain their client isn’t anti-gay. He’s simply following his faith while trying to make a living.

One of them, the Alliance Defending Freedom’s Johannes Widmalm-Delphonse, told CBN News about Updegrove, “He believes marriage is between one man and one woman. And Bob serves everyone; he just can’t convey all messages.”

“I serve customers no matter who they are,” the photographer said. “But the government oversteps when it attempts to force me to promote views I disagree with.”

And if Updegrove refuses to shoot all kinds of weddings, Virginia could hit him with harsh penalties.

“If the government can tell you what to do, what to say and what to create, then we do not live in a free America,” Updegrove contended.

Might Be a Photographer Today, but Could Be You Tomorrow

“Remember, this affects everybody,” Widmalm-Delphonse said. “A Democratic speechwriter should not have to create a stump speech for a Republican candidate.

Updegrove’s lawyers believe this Virginia court will likely side with their client because of what the U.S. Supreme Court has already decided on this issue.   Remember, it ruled in June 2018 because of wedding cake creator Jack Phillips’ religious beliefs, saying he couldn’t be forced to bake cakes for same-sex weddings.