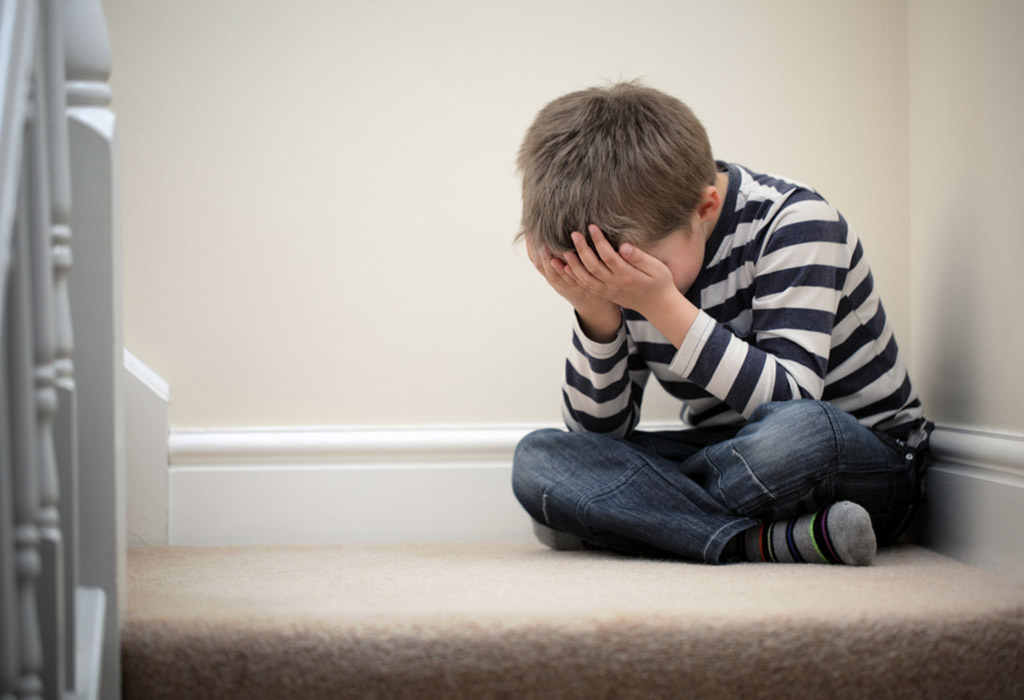 A pediatrician who observed first-hand what occurs in a clinic for children and adolescents struggling with gender identity, states that “it is past the time for physicians to stand up for their profession and join forces against this experimental abuse of our children.”

“The protection of conscience rights is important for those who practice evidence-based medicine grounded in the ethical principle of doing no harm. Transgender ideology is falsely convincing people otherwise, with severe consequences for children, their families, society, and medicine as a profession,” according to Dr. Monique Robles, a board-certified pediatric critical care physician.

In her article, “Observations in a Gender Diversity Clinic” published in Ethics and Medics,Dr. Robles confirms that children and adolescents are pushed into having puberty blockers, cross-sex hormones and “sex reassignment surgery,” all which are not supported by strong scientific evidence. Instead of allowing the natural course of gender questioning, which does not persist in most children, treatment focused on helping them identify with their biological sex is considered unethical, and a binary view of gender is discouraged.

Robles was a physician-observer in a gender diversity clinic for twenty-four hours throughout three clinic days. Since the clinic opened several years ago, the number of annual patients has grown to more than six hundred. The staff includes an adolescent-medicine physician, a pediatric endocrinologist, a nurse, and a social worker. However, there are no counselors on staff to address mental health issues. Though Robles is a doctor, she was not allowed to interact with patients.

During her observation, Robles confirmed that efforts to discuss the ethical issues associated with “treatment” were met with resistance and the clinic staff does not address or attempt to uncover the actual causes of the children’s suffering. Instead, the staff uses confusing pronouns and references to patients’ organs that make them seem disembodied (Example: the uterus instead of her uterus).

“Treatment” usually begins with puberty blockers and proceeds to cross-sex hormone therapy and eventually, for some, “sex reassignment surgery.” These procedures are used regularly despite the fact there are no current standardized treatment protocols because not enough conclusive studies have been done for gender confusion. In addition, these drugs are given off-label without FDA approval despite unknown long-term effects. This unscientific path leads the children to almost inevitably identify as “transgender” and consigns them to lifelong use of synthetic cross-sex hormones which render them infertile.

Robles states there is strong resistance in the LGBT community to talk therapy and a rejection of the way gender dysphoria is “pathologized.”

In the most recent 2013 edition of the Diagnostic and Statistical Manual of Mental Disorders (DSM-5) published by the American Psychiatric Association, gender dysphoria replaced the previous diagnosis of gender identity disorder, which had been categorized with sexual dysfunctions and paraphilias and emphasized cross-gender identification. Gender dysphoria, on the other hand, is described as conflict experienced between a person’s natal sex and the gender with which he or she identifies, accompanied by distress and difficulty functioning. It emphasizes “gender incongruence,” a term intended to reduce the stigma associated with the diagnosis. A child’s sex at birth is described as the “assigned gender,” as if it were determined by society and not biology.

Jack Drescher, MD, a psychiatrist who helped write the DSM-5 criteria for gender dysphoria, explains that removing the diagnosis from the category of sexual dysfunctions and changing “disorder” to “dysphoria” was also meant to lessen the pathologizing association, a step toward viewing “transgender” identification as a normal variation of sexual identification.

However, the push to destigmatize this fluid view of gender continues even though at least 85 percent or more children, when allowed the natural course of gender expression, align with their biological sex.

Dr. Lawrence S. Mayer, a scholar at the Johns Hopkins University School of Medicine and a professor at Arizona State University said, “Nearly all children ultimately identify with their biological sex. The notion that a two-year-old, having expressed thoughts or behaviors identified with the opposite sex, can be labeled for life as transgender has absolutely no support in science. Indeed, it is iniquitous to believe that all children who have gender-atypical thoughts or behavior at some point in their development, particularly before puberty, should be encouraged to become transgender.”

However, the experimental child abuse increases as wealthy activist investors continue to profit. The first gender clinic for children opened in Boston in 2007. In the past ten years, more than 30 clinics for children with purported gender dysphoria have arisen in the United States alone, the largest serving 725 patients.