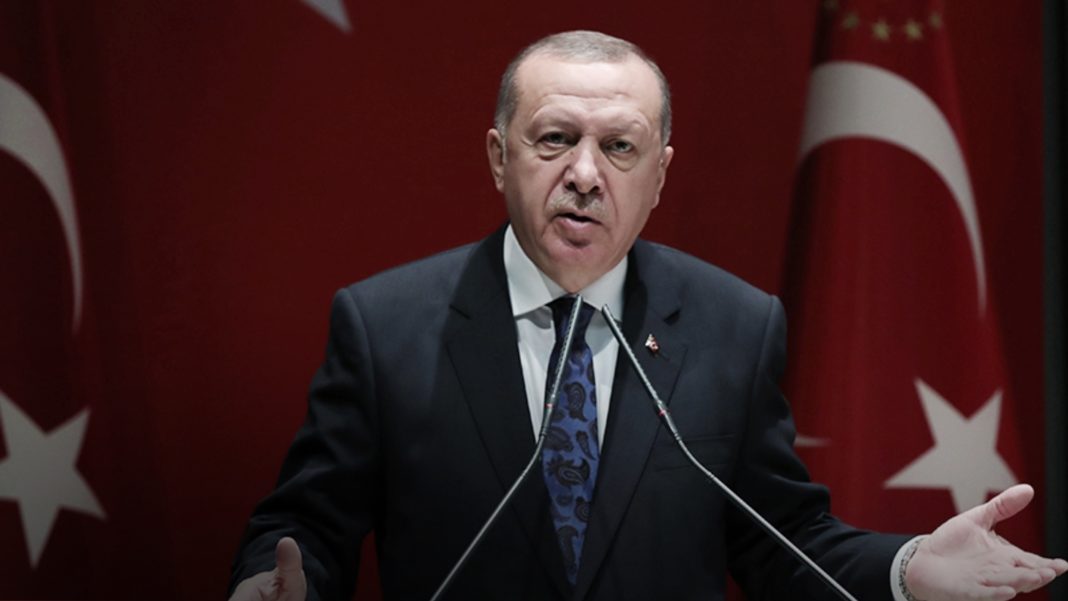 Warning comes as Ankara moves to fast-track bill paving way to a military deployment on war-torn country of Libya.

France and Egypt urge the Libyan authorities as well as foreign foreign powers to exercise restraint to avoid escalating the crisis in the war-torn country even further, a statement issued by French president’s office on Monday said.

Macron and Sisi also criticized a recent deal between Turkey and Libya over maritime boundaries in the eastern Mediterranean, calling it “against the rules of maritime law,” with critics arguing the agreement greatly expanded Ankara’s territorial waters.

The statement came as Turkish Foreign Minister Mevlut Cavusoglu announced that a bill authorizing a Turkish deployment in Libya would be sent to the parliament on Monday.

While the country’s lawmakers are now on a recess, an emergency meeting could be convened to put the motion to a vote, despite the president earlier saying that the bill would be filed in on January 7th, after the parliament reconvenes.

Monday morning, Turkey’s main opposition party said it would oppose the bill as a Turkish deployment could exacerbate the tensions in the country, but with the bill is still expected to pass as Erdogan’s allies command a majority in the parliament.

Turkey is backing Libya’s Government of National Accord, which is recognized by the UN and based in Tripoli.

Egypt, in its turn, is among the powers that provided aid to Khalifa Haftar, a strongman supported by Libya’s rival government, whose forces are pushing in on Tripoli.