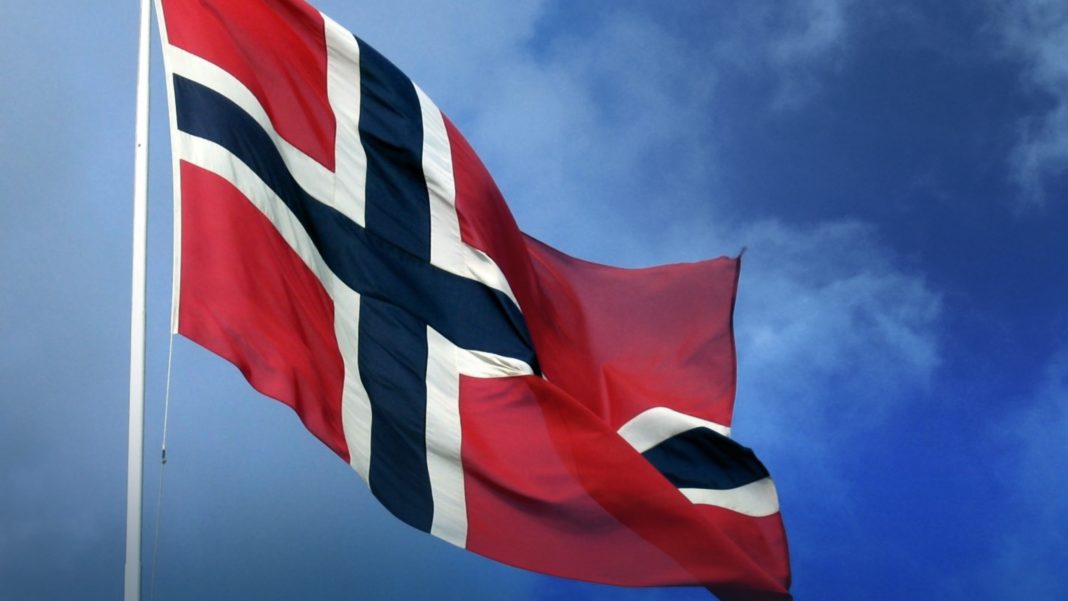 Norway’s government has now barred its citizens from speaking against transgender people even in their own homes.

Reuters reports Norway’s parliament voted to expand its current law first passed in 1981 to include both private and public remarks designated as “hate speech” against transgenders.

Lawbreakers caught saying something in private about transgender people will get a fine or a year in jail. Others who say comments in the public arena can net up to three years in jail.

Opponents of the expanded law argued that it could criminalize free speech for criticizing LGBT rights, Anine Kierulf, an assistant professor of law at the University of Oslo told Reuters.

Norway has become a key outpost of LGBT activism in Europe. Since 2016, transgender people can legally change their gender without a medical diagnosis.

Jonathan Turley, a law professor at George Washington University, says the right of free speech in Europe has been rolled back as governments move to criminalize speech, and now have even become a “core value of the Democratic Party” in the US.

In a recent column, Turley noted that Norway has taken a “headlong plunge” into controlling free speech.

“This week the legislature adopted (without even a vote) a new criminal law that punishes people for saying anything deemed hate speech toward transgender people in their own home or private conversations,” he wrote.

“The most chilling fact is that European-style speech controls have become a core value in the Democratic Party. Once a party that fought for free speech, it has become the party demanding Internet censorship and hate speech laws. Joe Biden has called for speech controls and recently appointed a transition head for agency media issues that is one of the most pronounced anti-free speech figures in the United States,” Turley explained.

And the mainstream media appears to wholeheartedly support the idea.

“It is a trend that seems now to be finding support in the media, which celebrated the speech of French President Emmanuel Macron before Congress where he called on the United States to follow the model of Europe on hate speech,” he continued.

Turley says education on free speech is the key.

“For free speech advocates, we need to educate the public on where this road leads in places like Norway. What is at stake is the very right that has long defined us as a nation. Once we cross the Rubicon into speech criminalization and controls, Europe has shown that it is rarely possible to work back to liberties lost,” Turley reminds the reader.

"We made it clear to the venue at the time of booking we're a Christian organization–This is anti-religious discrimination, plain & simple"
Read more
LGBT+ Agenda