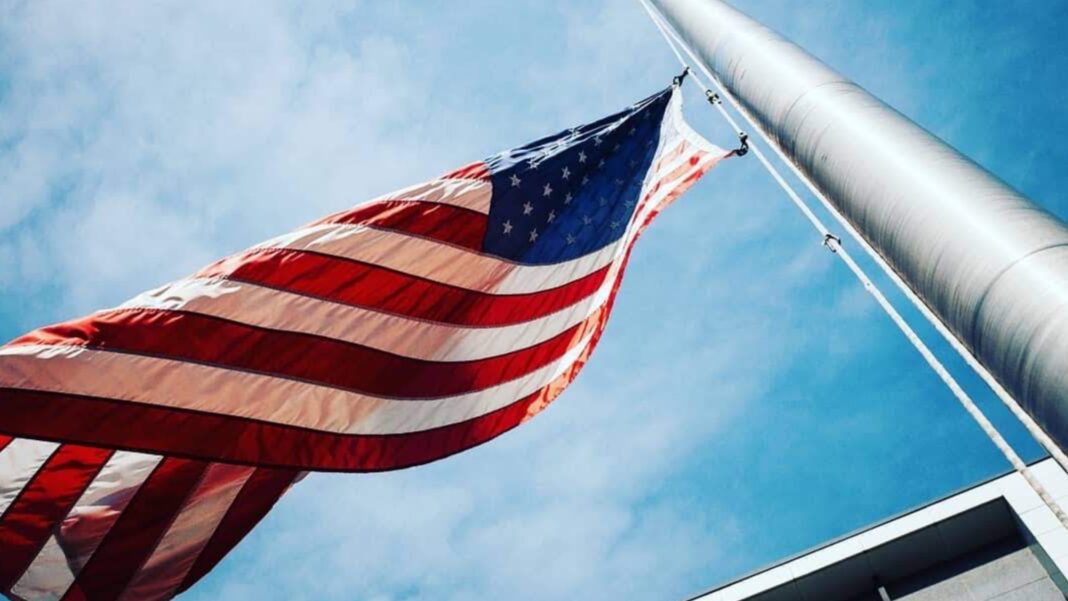 The Louisiana legislature recently passed a resolution commemorating the next anniversary of the landmark pro-abortion U.S. Supreme Court ruling Roe v. Wade as a “Day of Tears,” a day of national mourning for the babies murdered by abortion.

The resolution to make January 22, 2022, a Day of Tears was passed on May 4, through the efforts of State Sen. Beth Mizell (R).

In January 2021, Sen. Mike Braun of Indiana introduced the Day of Tears resolution in the U.S. Senate, with Rep. Jody Hice of Georgia doing the same in the U.S. House of Representatives.

Day of Tears is a national pro-life organization which aims to commemorate January 22 as a Day of Tears and to encourage Americans to lower their flags to half-staff in mourning.

“When the nation sees the flags lowered in mourning,” the website says, “it will pause and remember the precious innocents who have perished, and there is nothing the Supreme Court or Congress can do to stop it.”

On that day, the abortion case Roe v. Wade was decided, allowing the murder of innocent babies. Abortion was the essentially legalized on the federal level in all of the states by judicial fiat. Since “that ill-fated day,” over sixty-one million unborn American babies have been killed in the womb.

In addition to Louisiana, the states of Arkansas, Mississippi, and Alabama will also commemorate January 22 as a Day of Tears to mourn the murder of the innocent through abortion.

Ken Ham, in his article, “Roe v. Wade and the Religion of Death,” urged everyone to look at the atrocity of the supreme court decision to legalize abortion:

As Americans think [about] Roe v. Wade Supreme Court case that resulted in the legalization of abortion in the US, resulting in more than 50 million children murdered in their mother’s wombs, I pray that we will weep before a holy God for those who chose death rather than life.

Think about the fact that the deaths of millions in the Nazi Holocaust, caused by a madman, Hitler, who accepted the religion of death, now pales in comparison to the number of children who have died at the hands of abortionists in the US.

Think about the fact that as so many in this nation will rightfully cry out against the murders at the hands of terrorists, many of the same people will support or condone the killing of millions of children in their mother’s wombs. The same people may cry out against the cruel treatment of animals, yet they will accept the killing of children by abortion. The list could go on! When it comes to human beings, so many people choose the religion of death instead of life when it comes to unborn children. What hypocrisy there is in the land.

On this day, I urge everyone to side with life, not death, for the sake of children made in the image of God (Genesis 1). And I also urge everyone to choose life—eternal life—in Christ, instead of the second death that will separate people from their Creator forever in a place the Bible calls hell.