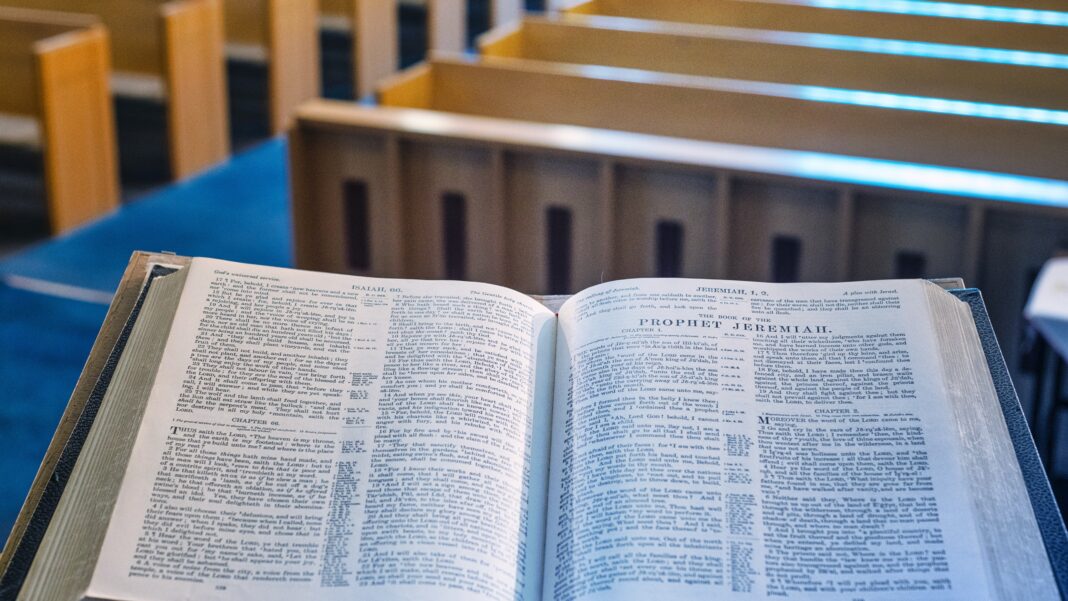 Back in 2019, I noted that the LGBT movement would methodically begin going after clergy for sermons. Most sermons and homilies are posted online; with laws that increasingly expand the definition of hate speech and sustained campaigns to portray Christian organizations as hate groups, it was only a matter of time before activists set to work trawling the hours of content hunting for any expression of heresy against LGBT orthodoxy. Any expression of the biblical view of sexuality and gender makes clergy a target.

The media is happy to help. In 2019, when a Catholic priest from Calgary was targeted for a homily in which he condemned the rainbow flag, the Toronto Star’s headline unabashedly sided with the activists: “Calgary priest under fire for homophobic remarks.”

Now, the Pastor of Victory Church in Regina, Saskatchewan, is under fire by LGBT activists for a March 6 online sermon defending biblical sexuality, in which he noted that today’s trans movement and the promotion of gender fluidity can be a form of child abuse.

LGBT activist Terry van Mackelberg, who discovered the sermon and was apparently shocked and offended to discover that a Christian church had not yet changed its teachings to align with his lifestyle and identity, has now organized both a Sunday protest in front of the church (drawing on comrades from Regina and Saskatoon), as well as an “application under the Saskatchewan Human Rights Code, which protects a person’s right to equality without discrimination based on age, religion, sexual orientation or gender identity,” according to CBC News.

The LGBT movement — which is capable of blitzkrieg-level mobilization in cases like this — managed to drum up over 840 co-plaintiffs for the application in only two days. At their behest, local politicians have obediently labeled the sermon transphobic and homophobic, and Regina businesses, eager for cheap virtue-signaling (and to avoid the ire of the “Love Wins” folks), began posting Pride flag profile pictures on social media.

Van Mackelberg, who fundraises for LGBT causes as a drag queen under the moniker Flo Mingo, was happy to tell the CBC why he’d decided to organize against a Christian pastor for saying Christian things. “Unfortunately, we’re not in a place yet where we are fully accepted and we can live our true lives,” he said, without explaining why Murphy’s views prevent him from doing anything. “We’re getting there. We’re getting close. But definitely, there are some people out there that are not happy with the steps I’m taking.”

In short: Van Mackelberg believes that LGBT people cannot live their “true lives” until pastors who preach the Bible are silenced. “I want to show that this type of behaviour is not acceptable in society, and it never has been acceptable,” he stated. “We can’t be silenced and we can’t be forced to live a life where we can’t be who we truly are. Being gay is normal. I was born like this and there’s nothing that anybody can do to change that.”

“I don’t believe we’ve done anything to break human rights, but the LGBTQ community has rights as well. And like everyone else, they have the right to complain when they want to,” Pastor Murphy told the CBC in response. “What I said was not hate speech. I’ve been misquoted. I’ve been misinterpreted. Some have even tried to interpret what I meant instead of what I said. There’s been a large misrepresentation of my message. I spent my life working with people, loving people and trying to help families in distress and help young people.”

Murphy noted that he and his church are now being targeted, and people have “spewed hatred” at him, something anyone who has criticized LGBT activists can relate to. “Our services are our services. You don’t go into a bake shop and ask them to fix your car. Then you can’t come into a Christian church and expect us to convey messages that we don’t agree with.”

For folks like Van Mackelberg, that isn’t good enough. If they aren’t confronted by messages that disturb them, they now go hunting for them. Murphy is the canary in the coal mine — if the case against him is successful, we will see a scaled-up effort to uncover any sermon critical of the LGBT movement followed by a move to deny churches charitable status — and, if they can get away with it, prosecution. With tens of thousands of sermons posted online, they’ll have a lot to work through.