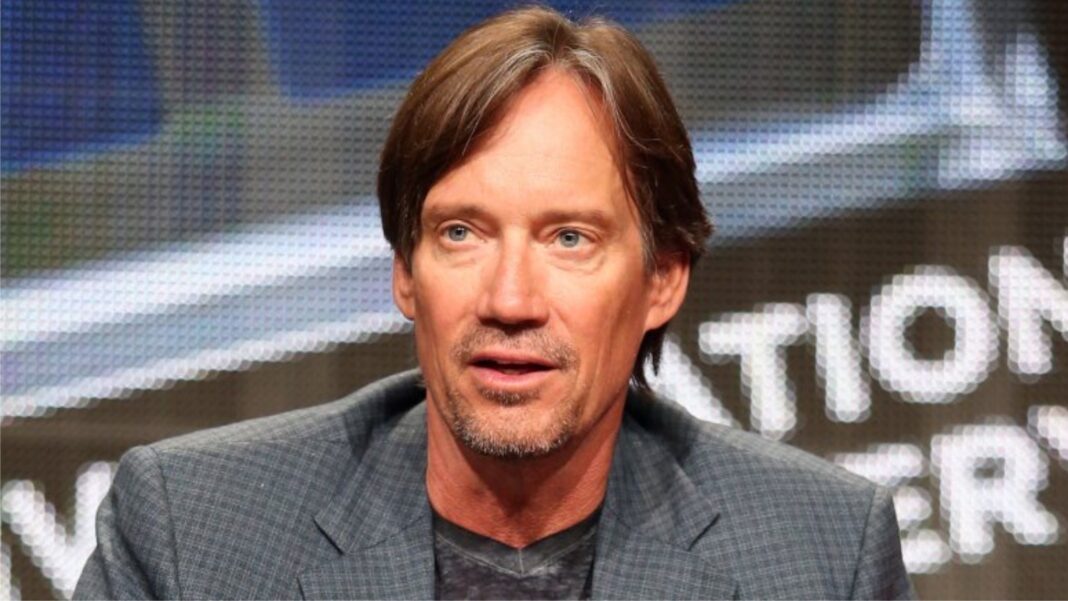 Actor Kevin Sorbo blasted Hollywood’s treatment of Gina Carano Saturday, highlighting a producer who has worked with Disney and received no rebuke from the company when he fantasized about “MAGA kids” going “into the woodchipper.”

“Just so we’re all clear, he still has his job at Disney,” Sorbo wrote on social media, sharing a screenshot of the infamous post from film producer Jack Morrissey.

Morrissey — whose producer credits include Disney’s live-action remake of Beauty and the Beast — had tweeted, “#MAGAkids go screaming, hats first, into the woodchipper,” alongside a violent image in reaction to the Covington Catholic High School incident in January 2019.

The producer appears to have locked his Twitter account after facing backlash over the now-deleted tweet,  screenshots of which resurfaced amid backlash to Disney and Lucasfilm’s firing of actress Gina Carano.

Carano was recently fired from the cast of the popular Disney+ Star Wars series The Mandalorian after she shared a social media post that compared modern America’s cancel culture to Nazi Germany. A social media mob, misinterpreting her meme as antisemitic, got Carano canceled almost immediately.

Disney subsidiary Lucasfilm said this week in a statement: “Her social media posts denigrating people based on their cultural and religious identities are abhorrent and unacceptable.”

Morrissey apologized for his violent fantasy in January 2019, saying his post “was meant to be satirical” but he realized it was “profoundly stupid.”

According to his IMdB profile, Morrissey does not appear to have any projects in development. Thus, Sorbo’s claim about still having “his job at Disney” is not demonstrably clear, but the company never publicly rebuked Morrissey as it did for the misinterpretation of Carano’s social media posts.

Following Carano’s firing, the hashtag #CancelDisneyPlus became a top trend on Twitter, with conservatives accusing the company of double standards.

A slew of individuals on the political left — from Democratic lawmakers, to mainstream media pundits, to Hollywood figures, to members of academia — have been likening their political adversaries to Nazis for years, without anyone in their industries batting an eye.

Others have also pointed out that Disney had fired — and rehired — director James Gunn after it was revealed that he has a years-long history of “joking” about child rape online.

Disney has similarly been silent on new reports of human rights abuses in concentration camps run by China’s communist regime. The BBC recently revealed eyewitness accounts of rape, sexual abuse, and torture at the camps targeting China’s Uyghur Muslims, but Disney — which has weighed in on numerous American political issues — has not said anything about the revelations, as it continues to build business relationships in the nation.