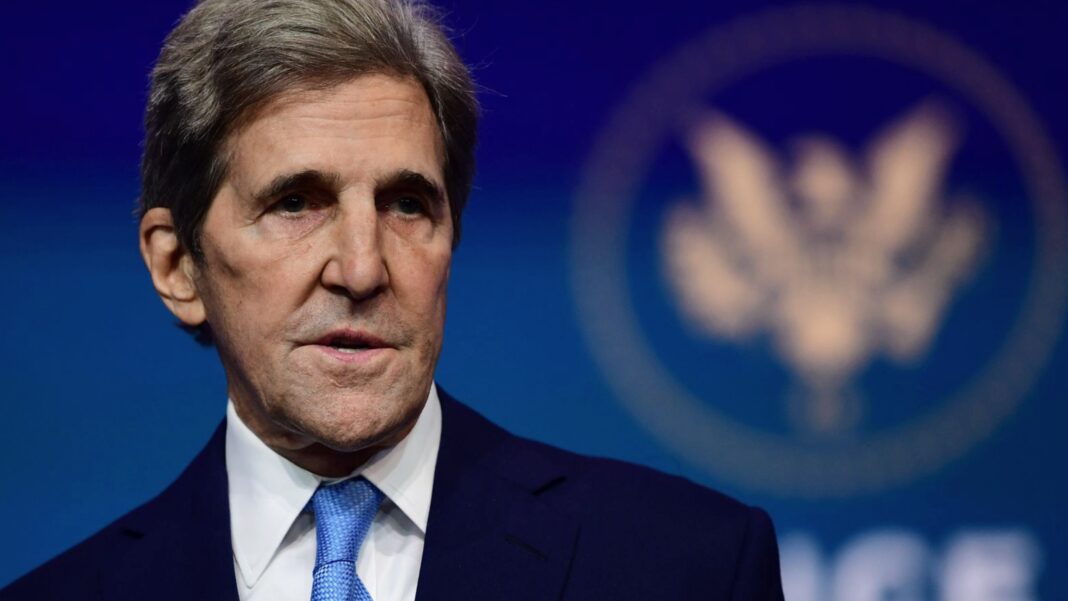 In June, elites at important international institutions such as the World Economic Forum and the United Nations launched a far-reaching campaign to “reset” the global economy.

According to the Great Reset’s supporters, the plan would fundamentally transform much of society. As World Economic Forum (WEF) head Klaus Schwab wrote back in June, “the world must act jointly and swiftly to revamp all aspects of our societies and economies, from education to social contracts and working conditions. Every country, from the United States to China, must participate, and every industry, from oil and gas to tech, must be transformed. In short, we need a ‘Great Reset’ of capitalism.”

Internationally, the Great Reset has already been backed by influential leaders, activists, academics and institutions. In addition to the World Economic Forum and United Nations, the Great Reset movement counts among its the International Monetary Fund, heads of state, Greenpeace and CEOs and presidents of large corporations and financial institutions such as Microsoft and MasterCard.

But in America, most policymakers – including President-elect Joe Biden – have been relatively quiet about the Great Reset, leaving many to speculate what a Biden administration would do to support or oppose this radical plan.

There has been some evidence suggesting that Biden and some of his biggest allies back the Great Reset and would attempt to impose it on the United States. But Biden and his team have never explicitly stated that America would be involved — that is, until now.

When asked by panel host Borge Brende whether the World Economic Forum and other Great Reset supporters are “expecting too much too soon from the new president, or is he going to deliver first day on this [sic] topics?,” Kerry responded, “The answer to your question is, no, you’re not expecting too much.”

Kerry later argued that the Great Reset is necessary to slow the “climate crisis” and that “I know Joe Biden believes … it’s not enough just to rejoin Paris [the Paris Climate Accords] for the United States. It’s not enough for us to just do the minimum of what Paris requires.”

Kerry also said that because of the Great Reset movement, he believes “we’re at the dawn of an extremely exciting time” and that “the greatest opportunity we have” to address social and economic problems is “dealing with the climate crisis.”

These and the other comments made by Kerry at the WEF event are made more important by the fact that Kerry’s role in a Biden administration would involve working with the very same international institutions that have already expressed their support for the Great Reset on climate change.

The evidence is now crystal clear about Biden’s connection to the Great Reset. He, John Kerry and the rest of the Biden administration are planning to bring the Great Reset to the United States. And if they are successful, the country will never be the same.