Jan Markell: Suddenly – In the Twinkling of An Eye! 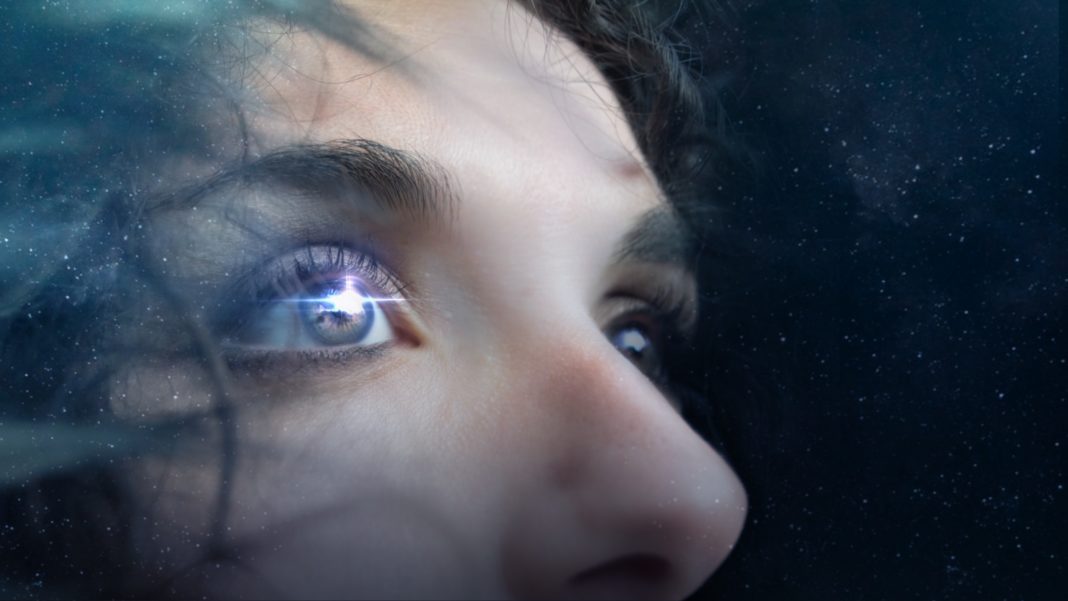 Last days’ events happen quickly. Even suddenly. The word “quickly” (Greek word: tachos) is used eight times in Revelation. Think of an automobile tachometer which measures the working speed of an engine typically in revolutions per minute. And it revs up.

We often see sudden destruction falling upon the wicked in the Bible. The unrepentant living during Noah’s time, experienced a sudden and catastrophic flood (Gen. 6-9). They had 120 years to repent as Noah preached to them, but they chose to ignore him and judgment suddenly fell (Gen. 6:3-7).

Have you noticed that in 2020, everything has happened suddenly?

Is there a message in all of this? Something else will happen suddenly—the Rapture of the Church. It will take place in the twinkling of an eye. That is so fast it can hardly even be measured.

When God begins to move, He doesn’t waste a moment. But He does take time to warn before He judges. And He seems to be telling us that things are going to change for Eternity suddenly via the Rapture of the Church.