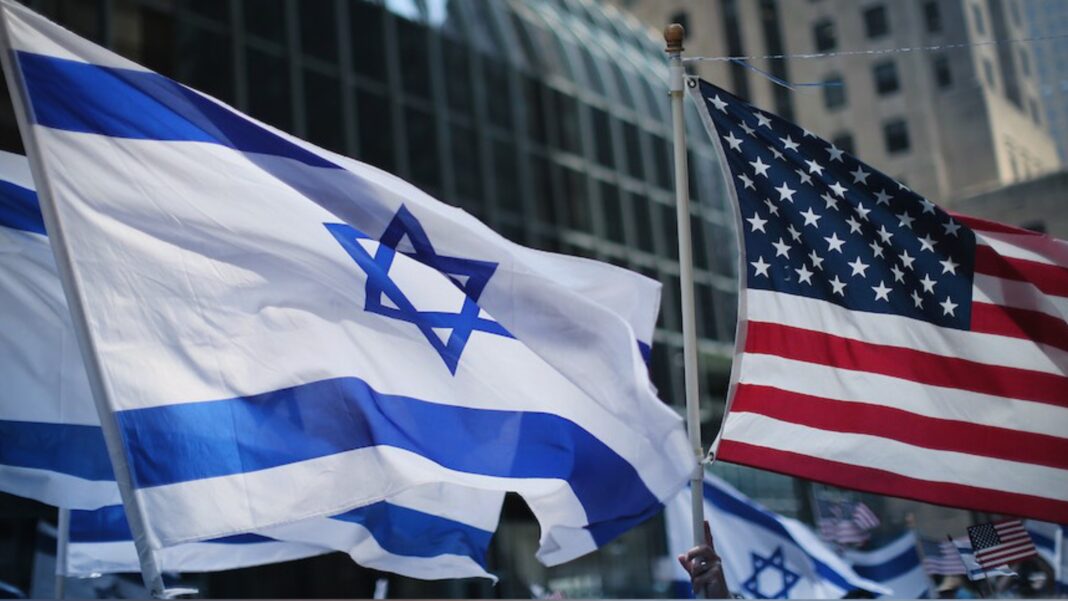 A vocal defender of Israel and its self-defense is convinced the Biden administration will throw the Jewish State under the bus despite assurances from Secretary of Defense Lloyd Austin.

Austin made an unannounced trip to Israel over the weekend, where he met with Israeli counterpart Defense Minister Benny Gantz and declared an “enduring and ironclad” American commitment to Israel.

That declaration was made despite the fact that President Joe Biden is reaching out to Israel’s adversaries.

Jan Markell, founder and director of Olive Tree Ministries, says the assurances from the Biden administration are being met with skepticism.

“Not even the leftist Israeli press believes that kind of nonsense,” she tells One News Now, “because it’s pretty much accepted everywhere that the Biden administration is about to throw Israel under the bus and favor the Palestinian cause.”

U.S. law bars those funds from reaching the powerful Palestinian Authority, which pays subsidies to the families of slain terrorists, but watchdog groups say funds that reach UN programs, for example, eventually trickle down to terrorists.

Markell also points out the Biden administration wants to revive talks with Israel’s arch enemy, Iran, after Donald Trump sided with Israel and dropped the nuclear deal, and approved the killing of a top Iranian general.

“We have the Iran nuclear treaty, which is being resurrected from the dead where it belonged,” she warns, “and that is almost begging for Iran to dump a nuclear bomb on Israel.”