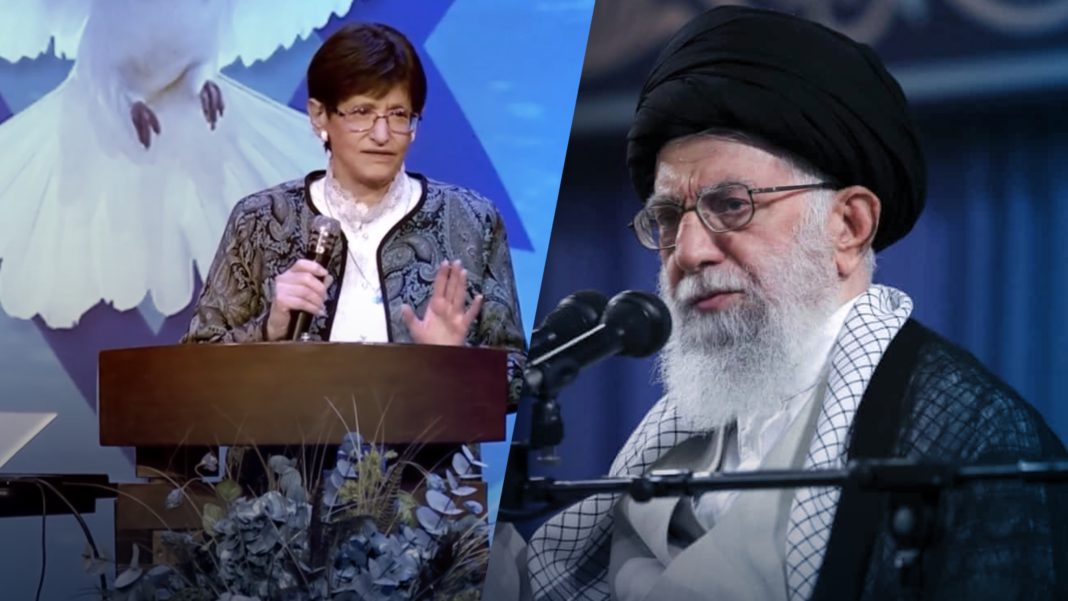 In an annual speech in support of the Palestinians, Iran’s supreme leader last week referred to Israel as a “cancerous tumor” that will “undoubtedly be uprooted and destroyed,” renewing threats against Iran’s Mideast enemy.

While asserting that his anti-Israel views are not anti-Semitic, Supreme Leader Ayatollah Ali Khamenei’s 30-minute speech marked a subdued Quds Day for Iran. Though it typically sees government-encouraged mass demonstrations in Tehran and elsewhere in the Islamic Republic, Iran largely asked demonstrators to stay home this year due to the coronavirus pandemic.

Jan Markell, founder and director of Olive Tree Ministries and host of “Understanding the Times” on American Family Radio, wonders if the Genesis 12:3 curse is playing out.

“Which is tragic, because it’s affecting Iranian people, many of whom, by the way, are now Christians or are turning to Christianity for the first time in their lives,” she tells OneNewsNow. “But you have to wonder about Genesis 12:3 in light of the fact that that is a promised cursing upon those who curse God’s covenant people and land, and nobody has done that more than the leaders in Iran since 1979. Before 1979, the Iranian shah was a friend of the West and a friend of Israel, but obviously, that’s no longer the case.”

After the 1979 Islamic Revolution, Ayatollah Ruhollah Khomeini ordered the first Quds Day be held on the last Friday of the holy Muslim fasting month of Ramadan to criticize Israel.

Iran and Israel remain enemies, and Israel is believed to be behind airstrikes targeting Iranian forces in Syria. The U.S. and the West are also criticized for equipping Israel with “various kinds of military and non-military tools of power, even with atomic weapons.” Meanwhile, Iran supports the Lebanese terrorist group Hezbollah.