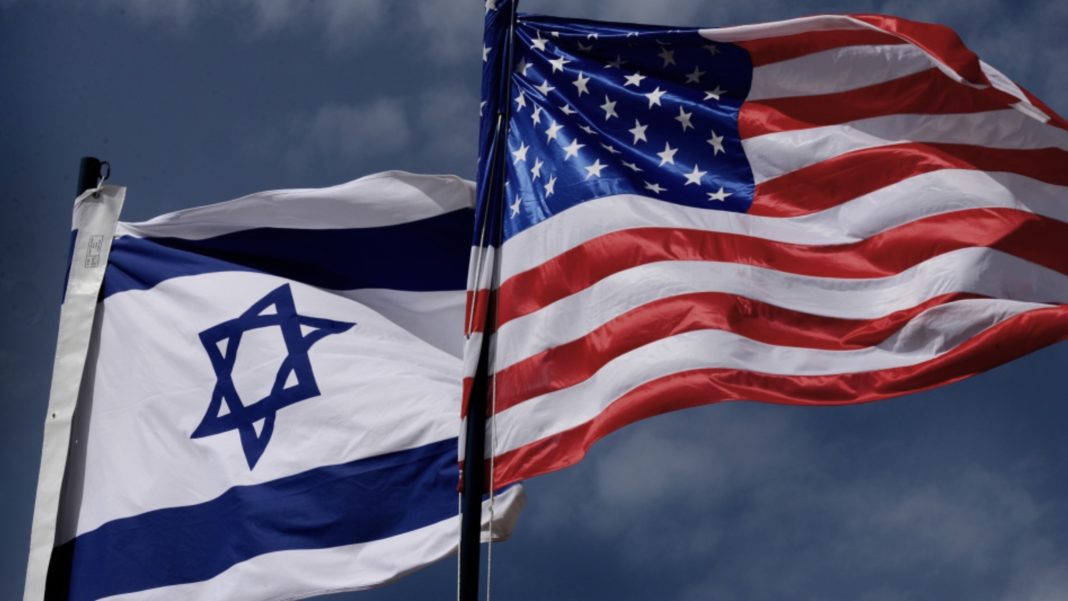 Despite the global pandemic of COVID-19, F-35 pilots from Israel and the United States conducted a training exercise known as ‘Enduring Lightning’; This drill further demonstrates the strengthening ties between Israel and Washington.

Amid the global pandemic of COVID-19 and tension throughout the Middle East, Israel and the United States conducted a drill consisting of F-35 pilots belonging to both countries. The drill known as ‘Enduring Lightning’ took place over southern Israel where they practiced “mitigating various strategic aerial and ground threats”, according to the Israeli Defense Forces (IDF).

The exercise was comprised of a variety of air-to-air and air-to-surface missions. Israel’s F-35 Adirs came from their 140 Golden Eagle squadron while the US supplied theirs from the 34th fighter squadron of the 388th Fighter Wing. Adir, or “mighty one”, is the F-35 stealth fighter jet with a twist; it’s specifically designed to the specifications requested by Israel. Some have called it the F-35 on steroids.

Prior to ‘Enduring Lightning’, the last joint drill the Israeli Air Force hosted was ‘Blue Flag’, where military personnel from the US, Greece, Italy, and Germany joined the IAF at Uvda Air Base. An IAF official further emphasized their appreciation for a strong relationship with the US, stating, “this will be the second time we’ll fly alongside an American F-35. We aspire to stay as connected as possible to countries involved in its development project, and training with the Americans presents an excellent opportunity to do so since they have a lot of knowledge and expertise on the matter…The forces flew in two formations of four, and communicated directly as opposed to through an indirect channel.”

Despite the challenges now facing both countries amid the ongoing battle against COVID-19, they completed the exercise as planned. ‘Enduring Lightning’ will help both nations prepare for threats in the region such as Iran and its proxies. In January, Israel implemented its second squadron of the F-35 and hope to one day have nearly 75 of the elite jets. Israel has been using the F-35 in combat since 2018 and often makes custom alterations to the jet to fit their own superior standards.

With concerns of spreading the virus and seeking to apply social distancing, the IAF reported that there were no in-person meetings, but rather, all communications were done remotely. They reported, “The IAF and the USAF teams engaged only in the air, and briefed and debriefed all parties via remote video conference.”

Head of the IAF’s International Exercises Department Maj. T gave high praise regarding Israel’s relationship with the US, explaining, “The Americans are our number one partner. I see great importance in cooperating on the most advanced plane in our collection with us as hosts. The IAF finds it important to work together with the Americans, leaders of the F-35 project, see how they operate, learn from them, and strengthen cooperation in the field of cutting-edge aviation technology.”