Israel Suggests It May Ignore Joe Biden on Iran, After Biden Ignores Netanyahu 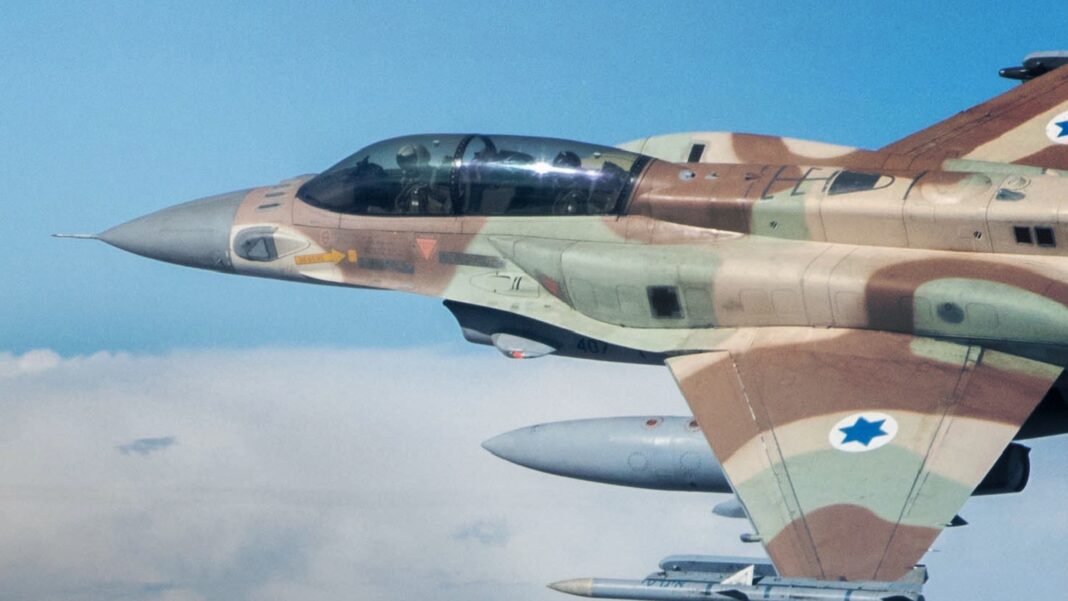 Israel may ignore U.S. President Joe Biden in dealing with Iran if he pushes toward reviving the nuclear deal, according to Ambassador to the U.S. Gilad Erdan.

Biden campaigned on restoring the Iran deal, even though it allowed the regime to pursue nuclear weapons after roughly a decade, and did not include provisions preventing Iran’s development of nuclear-capable ballistic missiles or its support for terrorist proxies in the region and around the world.

While the White House still insists that Iran must adhere to the deal before the U.S. will drop sanctions, it has been signaling its willingness to compromise with the regime, such as appointing left-wing Obama-era adviser Robert Malley as Iran envoy.

Israel may be forced to pursue its own strategy, according to a report in Israel Hayom on Tuesday:

Israel held out the possibility on Tuesday that it would not engage with US President Joe Biden on strategy regarding the Iranian nuclear program, urging tougher sanctions and a “credible military threat.”

“We will not be able to be part of such a process if the new administration returns to that deal,” Ambassador Gilad Erdan told Israel’s Army Radio.

“We think that if the United States returns to the same accord that it already withdrew from, all its leverage will be lost,” Erdan said.

Biden has not called Israeli Prime Minister Benjamin Netanyahu in nearly four weeks in office, an increasingly bizarre snub against America’s most important ally in the Middle East.

President Donald Trump spoke to Netanyahu on his second full day in office; Biden has spoken with many other leaders, including those from Russia and China, but not Israel.

Netanyahu, who faces yet another tough re-election campaign, tried to downplay the snub on Monday.

Meanwhile, the Biden administration has been taking other steps to oppose or punish Arab states that have improved ties with Israel, including Saudi Arabia and the United Arab Emirates.

Israel has previously considered using its military to launch a pre-emptive strike against Iran, but was opposed by the Obama administration.

Netanyahu revealed in 2018 that Israel had seized an archive of Iranian materials proving that the regime had continued pursuing a nuclear weapons program even under the Iran deal.