From Foes to Friends: Israel to Begin Flowing Gas to Egypt & Jordan 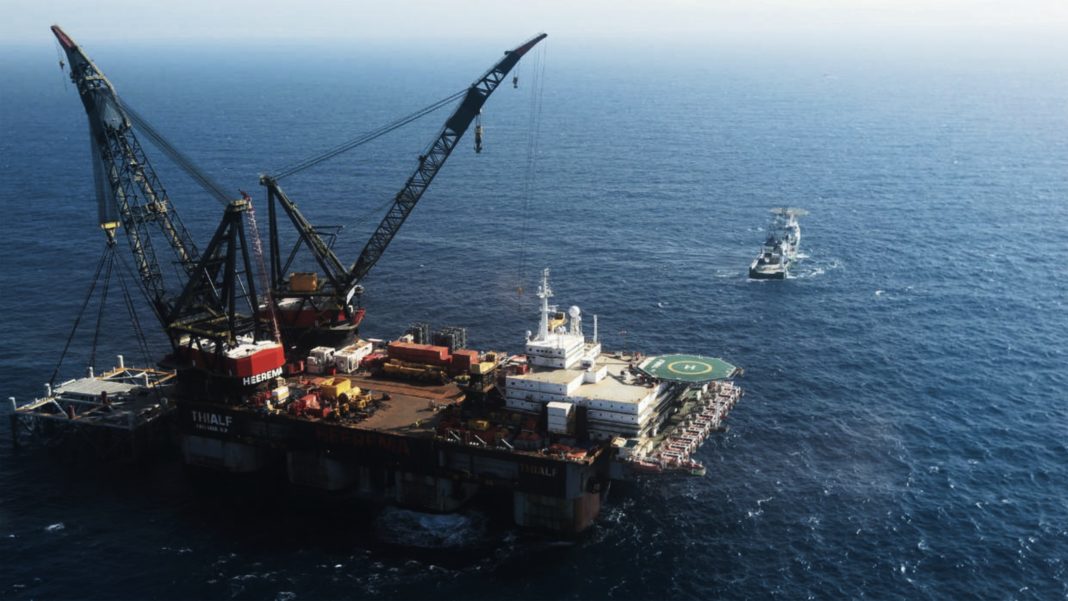 Israel’s notorious Leviathan field began production on Tuesday and is expected to kickstart multibillion-dollar partnerships with both Egypt & Jordan in the coming weeks. Leviathan is reported to be almost doubling Israel’s oil production, receiving praise from Delek Drilling Chief Executive Yossi Abu, who stated, “Israel is now an energy powerhouse, able to supply all its energy needs and gaining energy independence.”

With Leviathan located just west of Haifa, Israel, gas from the monster oil field will be able to flow directly to consumers throughout the country via a subsurface pipeline. Additionally, Israel is expected to export approximately $19.5 billion in oil to Egypt in a 15-year period, and $10 billion in oil to Jordan.

Just over 70 years ago when Israel returned to the land promised to them by the Creator of the earth, having been out of the land for nearly 2,000 years, it took less than 24 hours for Egypt & Jordan to make their first attempts at wiping the Jews off the face of the earth, “that the name of Israel be remembered no more.” The name Israel hadn’t been a factor for over 1,900 years-until 1948, when the British Mandate was removed and the Jewish State was reborn. Here we are, beginning the year 2020, and Israel has the best relationship they’ve ever had with both of these nations and the Middle East powerhouse of Saudi Arabia. A relationship that is only improving.

Perhaps when the Ezekiel invasion takes place and the surrounding nations are protesting, it will not only be because they believe Israel has done nothing wrong but because they see the benefits of their friendship with Israel being threatened, i.e. this unprecedented oil deal.