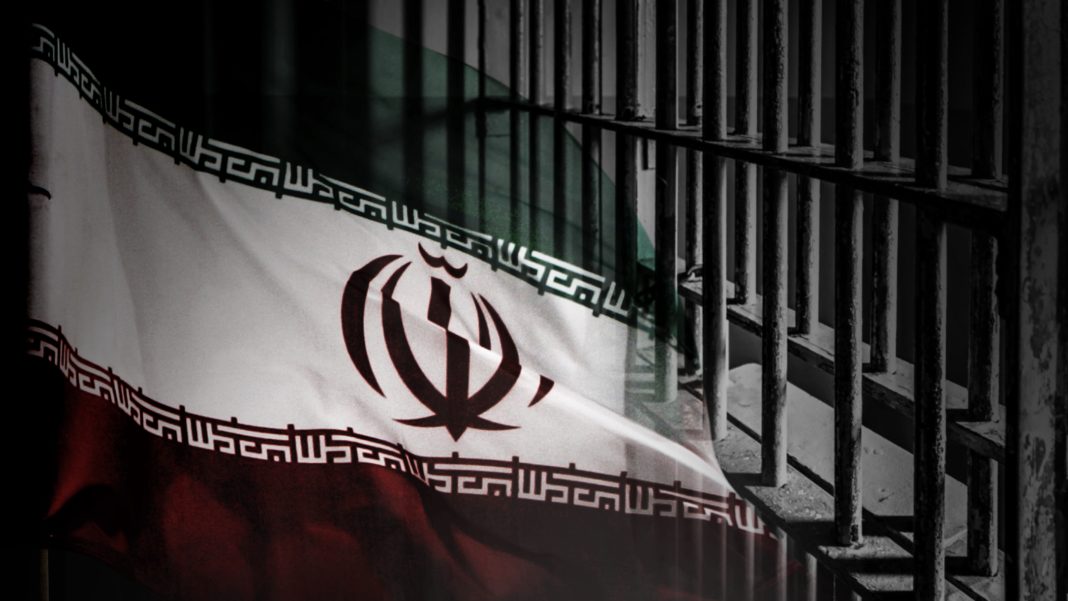 An Iranian pastor, along with eight other members of the Church of Iran denomination, received a five-year prison sentence following a short trial at the end of September.

Pastor Matthias Haghnejad was arrested by members of the Islamic Revolutionary Guard after holding a service in February. The other eight were detained after a series of arrests took place in early 2019.

During the hearing on 23 September, the defendants’ lawyer was allowed to speak briefly. However, Judge Mohammed Mogisheh is reported not to have responded to his statement. Mogisheh is known for miscarriages of justice, according to Christian Solidarity Worldwide (CSW).

All nine pastors are appealing their sentences, though the sentiment among them seems to be that “it seemed as if the judge had already made his decision and allowed this process as a formality before pronouncing a pre-determined sentence.”

Mogisheh insisted during the trial that the bible is false and called the men “apostates.”

“Once again it is clear from the brevity of the trial and reported lack of interest of the presiding judge that due process was not observed, and that the judge was not impartial,” said CSW Chief Executive Mervyn Thomas. “The charges against these Christians are excessive, completely unfounded and constitute a criminalisation of a religion which the Iranian constitution purportedly recognises. We call for the immediate and unconditional release of these nine men, and all who are detained on account of their religion or belief in Iran.”