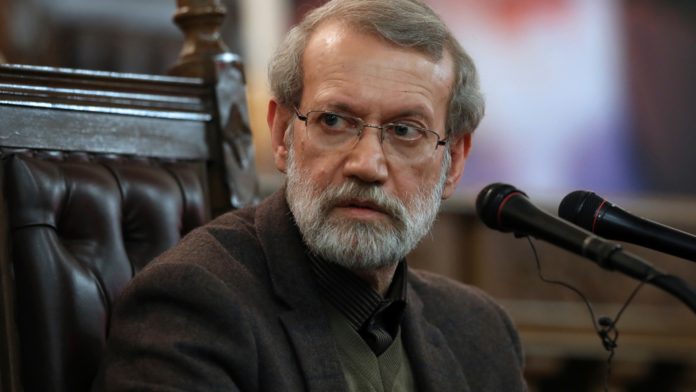 Reports indicate that Iranian parliament speaker Ali Larijani has tested positive for the coronavirus and he is now in self-quarantine; Speaker Larijani’s positive test follows several other high-ranking official’s positive tests while Iran’s tension with the United States continues to grow.

Iran continues to be the epicenter of the virus in the Middle East with well over 3,000 deaths and over 50,000 confirmed cases as of Thursday, including nearly 4,000 who are in critical condition. On the positive side, over 16,000 people have recovered from the virus.

In addition to their battle against the virus, Iran is continuing to face the consequences of the ‘maximum pressure campaign’ from the United States, who just implemented more economic sanctions last week. Several US lawmakers and other nations have called on the Trump administration to ease the sanctions given Iran’s current crisis, only to be met with disappointment. The White House is likely to continue their campaign as long as Iran is funding terror throughout the Middle East, something they haven’t relented of despite the global pandemic.

In fact, tensions continue to rise between the two nations as President Trump issued a warning on Wednesday after US intelligence revealed Iran to be planning an imminent attack on US troops. Trump warned, “Upon information and belief, Iran or its proxies are planning a sneak attack on U.S. troops and/or assets in Iraq. If this happens, Iran will pay a very heavy price, indeed!”