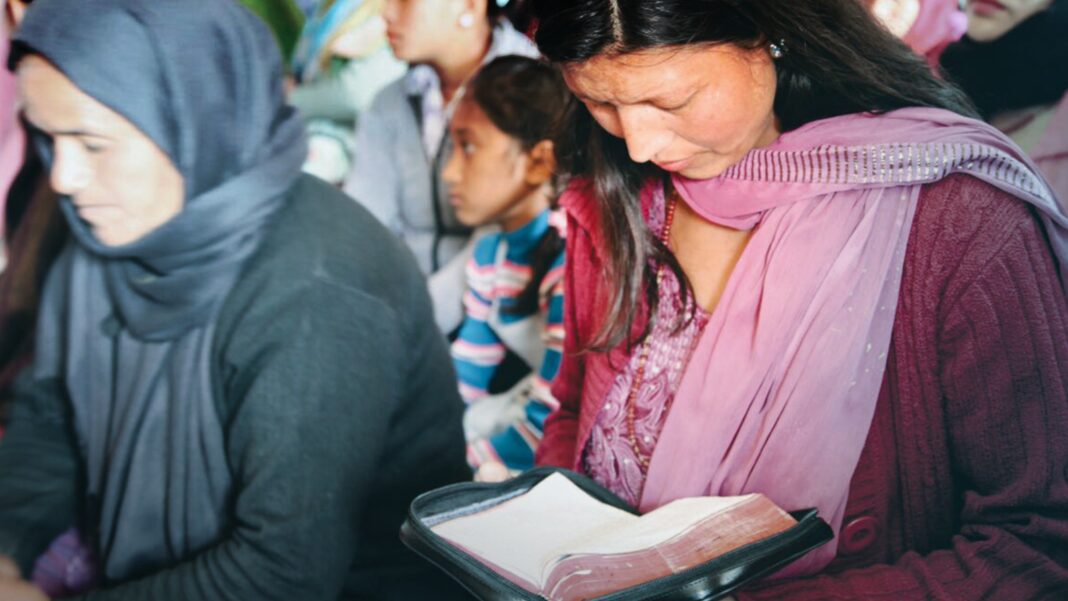 Christians in India received a respite from Hindu persecution recently as the country’s high court ruled that Christians whose houses were bulldozed for refusing to convert to Hinduism will be allowed to return without more persecution for their beliefs.

Christians in the region of Chhattisgarh experienced the persecution recently and filed a petition over the matter, The Christian Post reports.

There were reportedly three separate attacks that displaced the Christians for more than a month. 16 homes were attacked and women were being attacked while men tore their clothes. “I kept pleading with them but they kept beating me. My only fault was that I follow Christianity,” one woman stated to Stories Asia.

According to International Christian Concern, the Christians were called to a village meeting and told to recant their faith, or else. The Christians refused and that was the beginning of the attacks. “We ran for our lives,” one of the survivors, Vijay Sori, told International Christian Concern. “The death threat they hurled against us were very frightening. There was no other way than to flee from the village.”

In addition to this, four of the men remain imprisoned for simply refusing to convert to Hinduism. This violates India’s constitution, which provides freedom of religion for all in Article 25, which states “all persons are equally entitled to freedom of conscience and the right to freely profess, practice, and propagate religion subject to public order, morality and health.”

Even though the high court told the persecution to stop, the local authorities have reportedly looked the other way, according to other Christians in the region. This means the nationalists who forced the attacks may go completely unhindered by police.

“We want the freedom to worship and a safe atmosphere,” one of the Christians told ICC. “We don’t trouble anyone and no one should trouble us. That’s why we have been pleading in the court and with the authorities. I hope the local authorities will follow the directions of the court, I hope that the situation will improve and we will be able to go back to our homes without any fear.”

Leaked Emails show UN officials give names of Chinese dissidents to the communist regime before they are set to testify against CCP’s abuses.
Read more
Asia