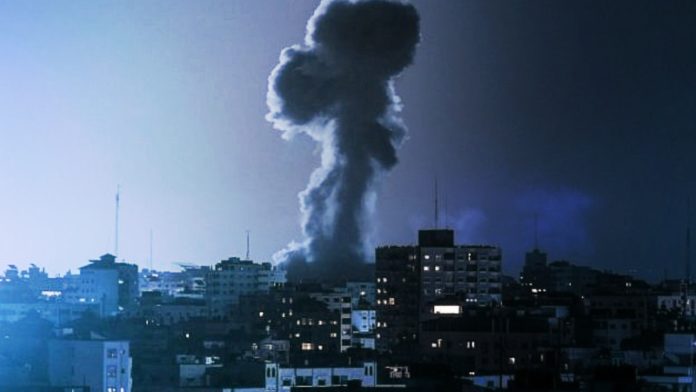 Saturday night, terrorists from the Gaza Strip launched three rockets into Israel. The rockets were aimed in the direction of Sderot, which is directly east of the northeast corner of the Gaza Strip. Two of the three missiles fired were intercepted by Iron Dome, and no injuries or fatalities have been reported regarding the third.

Israel would respond, as the Israeli Defense Force (IDF) carried out retaliatory strikes on Hamas targets within Gaza. The targets are reported to have been a Hamas weapons warehouse, a Hamas naval base, and security towers. While no terror organization claimed responsibility for the rockets being fired into Israel, the Jewish state holds Hamas responsible for any attacks coming from Gaza.