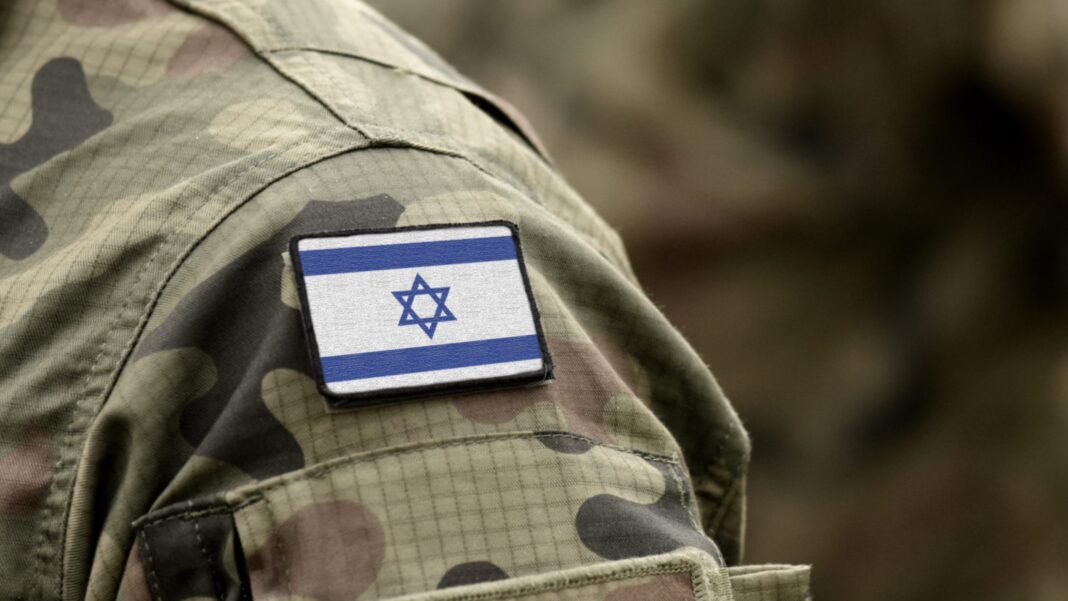 The Israel Defense Forces (IDF) targeted a Syrian military outpost overnight on Monday; Israeli soldiers reportedly entered the outpost and planted the explosives; The site was believed to be used by other Iranian-backed groups.

Soldiers representing the IDF infiltrated a Syrian military outpost overnight on Monday, planted explosives, and vacated the premises prior to coming destruction of the base. The targeting of the base came after the Syrian military established the outpost inside the Israeli portion of the buffer zone separating the two countries. It was early in the morning on Tuesday that the mission took place.

Avichay Adraee, a spokesman for the Israeli military, said that the IDF “destroyed a forward observation post of the Syrian army that was set up in an Israeli area west of the Alfa line in the Golan Heights.” Additionally, he reiterated that the IDF would not overlook any attempt of those seeking to “violate the sovereignty” of Israel.

The base was believed to be used by other anti-Israel, pro-Iranian militia groups like Hezbollah. According to a report cited by The Times of Israel, the IDF chose a ground operation to make it clear to Syria that Israeli sovereignty is not to be contested with.