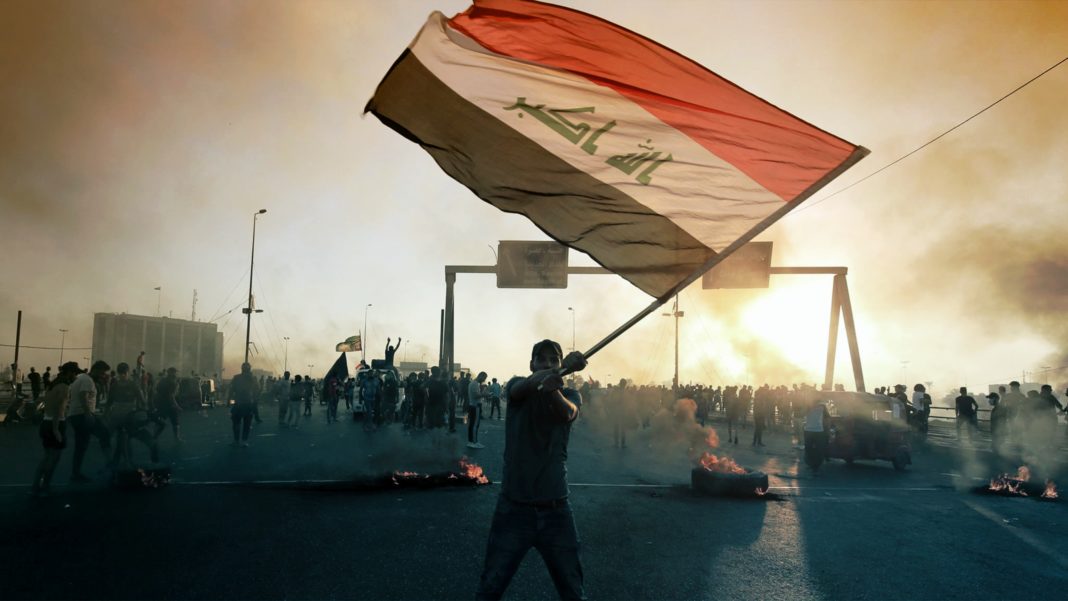 Abu Yaser al-Issawi was reportedly killed by Iraqi security forces this week inside of Iraq; al-Issawi was considered to be responsible for the ISIS sector in Iraq.

According to Iraqi Prime Minister Mustafa al-Kadhimi, the ISIS leader who claimed to be responsible for the militant group’s presence in Iraq was killed this week inside of the country. Abu Yaser al-Issawi, the self-proclaimed “deputy caliph” of Iraq, reportedly died at the hands of the Iraqi security forces during an “intelligence operation”.

This comes after the Islamic State claimed responsibility for killing 32 people and injuring numerous others in a twin suicide bombing in Baghdad last week.

Prime Minister al-Kadhimi tweeted, “We promised and fulfilled. I gave my word to pursue Daesh terrorists, we gave them a thundering response. Our heroic armed forces have eliminated Daesh commander Abu Yaser Al-Issawi as part of an intelligence-led operation.”

Charles Lister, a director at the Middle East Institute think tank in Washington, responded to the news via Twitter saying, “If this is indeed confirmed, it’s significant news, al-Issawi headed up IS’s entire Iraq operation.” However, he warned that more convincing evidence needs to surface to confirm this claim from the Prime Minister.

It is reported that the strike on al-Issawi took place in the Wadi Al Shai region outside of Kirkuk, which is located four hours directly north of Baghdad.