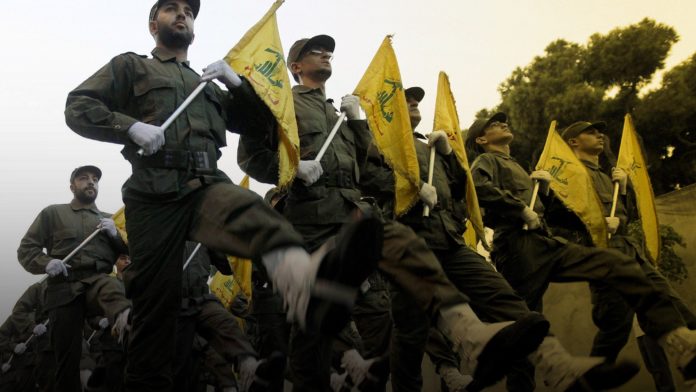 Hezbollah-linked social media accounts are mourning a member of the Terrorist Organization killed in Syria. On Tuesday night hundreds of accounts shared images of the dead “martyr” and also vowed revenge against Israel.

One account showed Hezbollah driving a car toward the Dome of the Rock in Jerusalem, a common style iconography, suggesting the liberation of Jerusalem from Israel, among pro-Iran and Hezbollah accounts.

Many accounts quoted various religious texts to mourn the death of a man whose name was given as Ali Kamel Mohsin. Al-Mayadeen media, which is pro-Hezbollah, said Israel was in fear of reprisal.

Social media accounts put up hashtags indicating it was a “sincere promise” to retaliate. Images of Mohsin showed him in fatigues with a rifle. He was allegedly killed during airstrikes in or near Damascus in the early morning hours of Tuesday. “If the blood of the martyrs awaken us wherever we fall asleep, hope ignites us that the possibility of responding is an opportunity to come,” one social media user noted.