Hezbollah Chief Says Terror Group Has 100K Fighters; ‘Region Has Never Seen Hezbollah As Strong As It Is Now’ 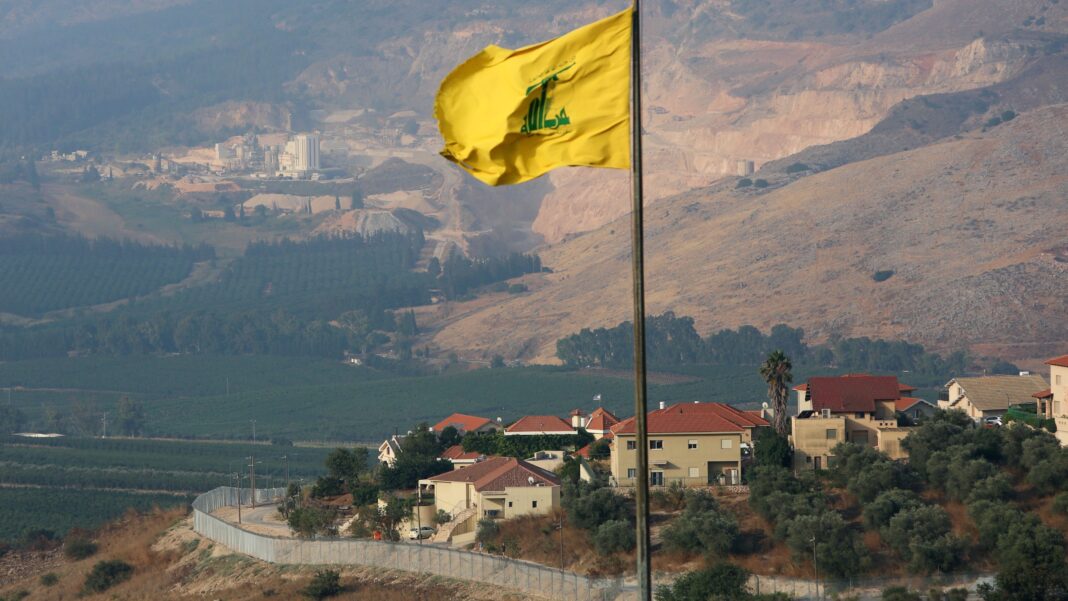 Lashing out against the country’s Christian Lebanese Forces (LF) party and its head Samir Geagea, Hezbollah Chief Sayyed Hassan Nasrallah repeated accusations that they were responsible for the killing of 7 Shi’ite Muslims last Thursday.

“The real agenda of the Lebanese Forces is civil war,” charged Nasrallah during a televised speech broadcast live from an unknown location.

He then went on to showcase Hezbollah’s power in statements directed at LF Head Geagea.

Nasrallah, who maintained that his Iranian proxy army that has also become one of the most powerful players in Lebanese politics, is aimed at defending Lebanon from external enemies.

Insisting that Hezbollah is not an enemy of Lebanese Christians, he declared “the biggest threat to the Christian presence in Lebanon is the Lebanese Forces party and its head.”

Evoked memories of the 1975-1990 civil war, the bloodshed escalated concerns in the heavily-armed country already overwhelmed by a devastating economic meltdown.

The LF has adamantly denied responsibility for the clashes – which it blames on Hezbollah “incitement” against Tarek Bitar, the lead investigator of the probe into last year’s deadly Beirut Port explosion. Inquiry of the 4 August 2020 blast, which killed more than 200 people and devastated enormous areas of the Lebanese capital, has made little headway amid pushback from political factions, including Hezbollah.

The 7 protestors were shot and killed while heading to a demonstration against Bitar called by Hezbollah and it’s Shi’ite Amal Movement ally.

Moreover, the LF has accused Hezbollah of deliberately deploying its supporters into the Christian neighborhood of Ain el-Remmaneh where 4 four residents were wounded before a shot was fired.

After admitting that some of the Hezbollah marchers may have shouted provocative slogans as they approached the Christian area and that it was wrong, Nasrallah then reiterated his objection to investigation of the port blast probe – which he proclaimed was biased and would lead to neither truth or justice.

Amal leader Lebanese Parliament Speaker Nabih Berri, one of the most powerful political figures in the country, urged the authorities to arrest all those responsible for the violence. Amal also previously proclaimed that the Beirut violence was intended to reignite internal strife and threaten peace.