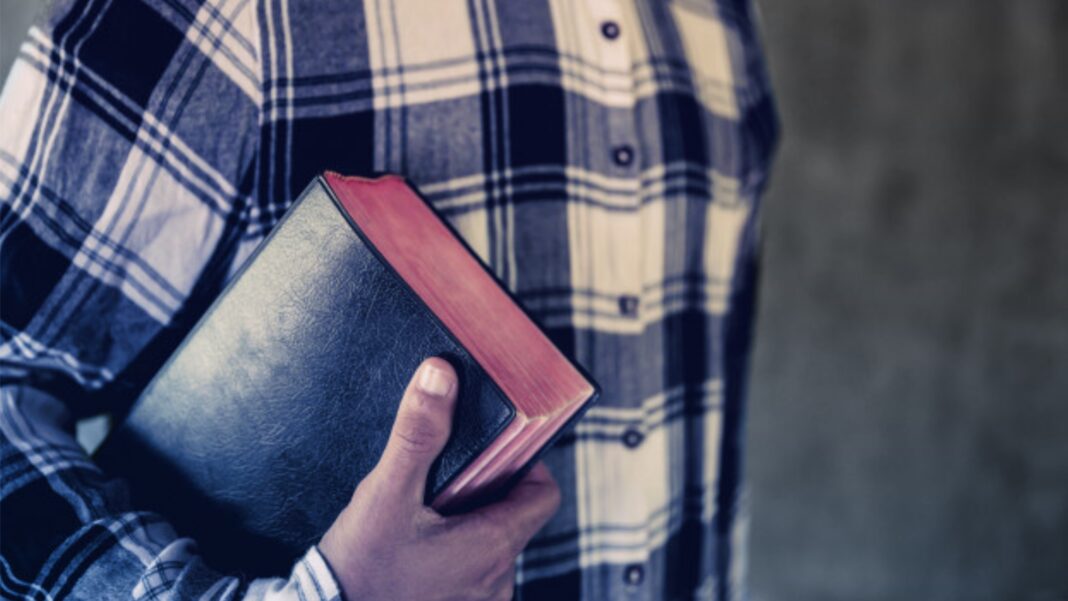 Mahatma Gandhi loved the Sermon on the Mount. But he never became a Christian. He famously said, “I’d be a Christian if it were not for the Christians.”

And we all get it. No one needs to explain it to us. The moral standards of the Sermon on the Mount are breathtakingly beautiful. But no one – not even Christians – consistently live up to those standards.

What Gandhi didn’t realize is that Jesus articulated God’s morality for two reasons. The first is obvious – so that we can pattern our lives by those standards, something we should be doing with God’s help every day. But a Hindu can also study those standards and try to live up to them. Gandhi explained that, “To be a good Hindu also meant that I would be a good Christian. There is no need for me to join your creed to be a believer in the beauty of the teachings of Jesus or try to follow His example.”

That would be true if Jesus were merely another religious or philosophical leader. But Jesus was infinitely more. He was God in human flesh. He said He would die for the sins of the world, and on the third day would rise again. He came into the world for the purpose of being crucified. He didn’t do it because we are so good. He did it because we are NOT so good.

In Mark 10:18, Jesus said, “No one is good except God alone.” Romans 3:10 quotes the Old Testament assessment of humanity. “There is none righteous, not even one.”

And that’s the other reason Jesus articulated the moral standards of God – to show us our sinfulness. When He preached the Sermon on the Mount, He was speaking to people who thought that by carefully following tradition, they would secure their righteous standing with God. But Jesus showed that we are all sinners and we cannot trust in our own righteousness to save us. That means we need a Savior, and only Jesus meets all the qualifications.

The Lord directed much of His teaching to people described in Luke 18:9 as those “who trusted in themselves that they were righteous.”

Think about Matthew 12:36. “But I tell you that every careless word that people speak, they shall give an accounting for it in the day of judgment.” The King James Version says, “every idle word.” People think of their lives as inconsequential, a chance to have some fun before they die. But Jesus taught that even small parts of our lives have enormous meaning and consequence. Every idle word will be judged. Every idle word matters to God!

That’s wonderful… and terrifying. It’s wonderful because it shows that our lives have meaning. It’s terrifying because we are sinners, and God always judges sin. But the message of Jesus is not bad news. It is good news. He offers us complete and eternal redemption. He purchased that redemption when He received in Himself God’s judgment for human sin.

In John 6:28, people asked Jesus a crucial question. “What shall we do, so that we may work the works of God?” In verse 29, Jesus gave them the perfect answer. “This is the work of God, that you believe in Him whom He has sent.”

What the world needs now is a renewed understanding of the most famous verse in the Bible. “For God so loved the world, that He gave His only begotten Son, that whoever believes in Him shall not perish, but have eternal life.”