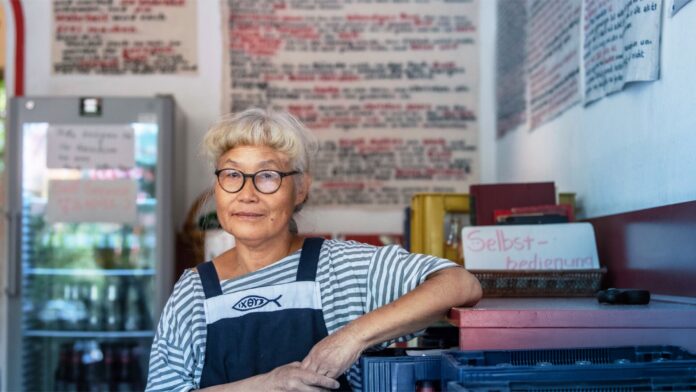 A Berlin court has upheld a restaurant owner’s right to display Bible verses on the walls of her establishment, citing Germany’s constitutional freedom of speech and religion.

Young-Ai Park, a 71-year-old South Korean immigrant, founded Ixthys (Greek for “fish”) in 1998 and moved the popular Asian restaurant to its current location in the Schöneberg district of Berlin in 2001, according to Tagesspiegel.

In August, Park was accused of “hate speech” and “incitement of the people” after a criminal complaint was lodged with the public prosecutor’s office over the use of Leviticus 18:22—“Do not have sexual relations with a man as one does with a woman; that is detestable” —as an adornment alongside dozens of other Bible verses.

Although Park holds a Biblical view of marriage, she said she does not “judge homosexual people” and has never refused to serve a customer who identifies as LGBTQ.

Still, the prosecutor’s office launched an investigation and received permission from the administrative court in Tiergarten to search Park’s home.

When asked why she has chosen to plaster her restaurant’s walls with Scripture verses, she explained that she believes that the Word of God is alive and powerful and can fill the void in people’s hearts. She said she prays for her customers every day and wants “everyone to find God.”

Park’s lawyer, Hermann Frank, argued, “If the Bible can be read in Germany then it can also be quoted.”

Ultimately, the court agreed, ruling that the home search was unlawful and that there was “no criminal offense” on Park’s part.

“In a free society, everyone should be able to share their beliefs without fear of criminal investigation or censorship,” said Felix Böllmann, Europe senior counsel for Alliance Defending Freedom International. “This is the foundation of every free society. We welcome the ruling which protects Mrs. Park’s fundamental right to express her beliefs in private and in public. Criminalizing speech through so-called ‘hate speech’ laws simply shuts down debate and threatens the democratic foundations of our society. We hope this decision will help reinforce the fact that freedom of speech is not a matter of opinion but a fundamental right that everyone must be able to enjoy.”