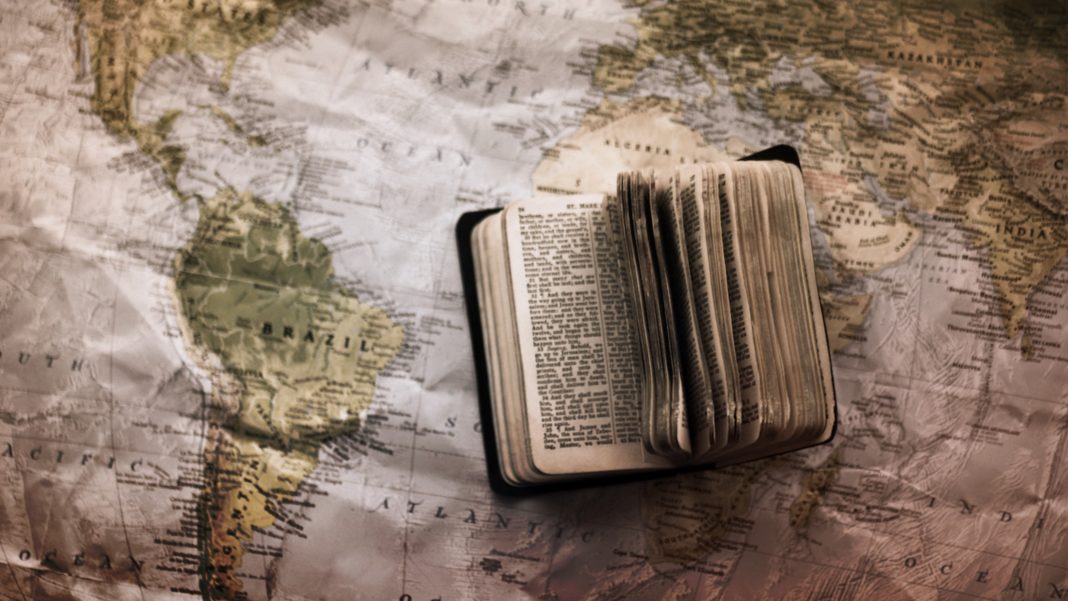 The United States Commission on International Religious Freedom added five countries to its list of top offenders in its 2020 annual report, released April 28.

The commission, established by Congress in 1998 and currently chaired by Tony Perkins, president of the Family Research Council, advocates for global religious freedom on behalf of the U.S. government.

This year’s report details religious freedom violations and progress in 29 countries during the 2019 calendar year.

While all countries included in the report have engaged in “systematic, ongoing and egregious violations,” when determining “particularly severe” violations and “severe” violations, the USCIRF looks at a specific set of criteria. Do the violations include “torture or cruel, inhuman, or degrading treatment or punishment”? Are prisoners subjected to “prolonged detention without charges”? Does the government “cause the disappearance of persons by the abduction or clandestine detention of those persons”? Is there evidence of “other flagrant denial or the right to life, liberty or the security of persons”?

If it is determined that a country’s religious freedom violations meet two elements of the USCIRF’s standards, it is placed on the SWL. Those countries that meet more than two standards are generally considered countries of particular concern.

While Sudan and Uzbekistan are still on the USCIRF’s radar, the commission recommended both countries be taken off the CPC list and downgraded to SWL.

“The USCIRF was gratified by important progress to improve religious freedom conditions in [Sudan and Uzbekistan], where the governments engaged closely with USCIRF to bring positive change,” the report reads.

Unfortunately, the global pandemic has recently added other avenues for religious liberty violators to attack people of faith.

Perkins told CBN, “Some have used this as a guise, a smokescreen, as an excuse to display hostility toward religion, and we’ve called those countries out.”

But overall, Perkins is optimistic about the impact of the USCIRF’s work.

“I’m encouraged by the fact that Christians in the United States of America are becoming more aware of the persecution of other believers and other people of faith and are taking steps to address it,” Perkins said, “and it’s being facilitated by an administration that has made religious freedom their No. 1 foreign policy objective, which is huge, tremendous.

“This [insistence on religious freedom] really comes from the western, Christian worldview that every person is endowed with the right from their Creator to choose whether or not to follow Him. … We’ve advocated for every person’s right to believe or not to believe. Now we obviously hope they will choose to follow God, but we fight for that right and that freedom for all people.”