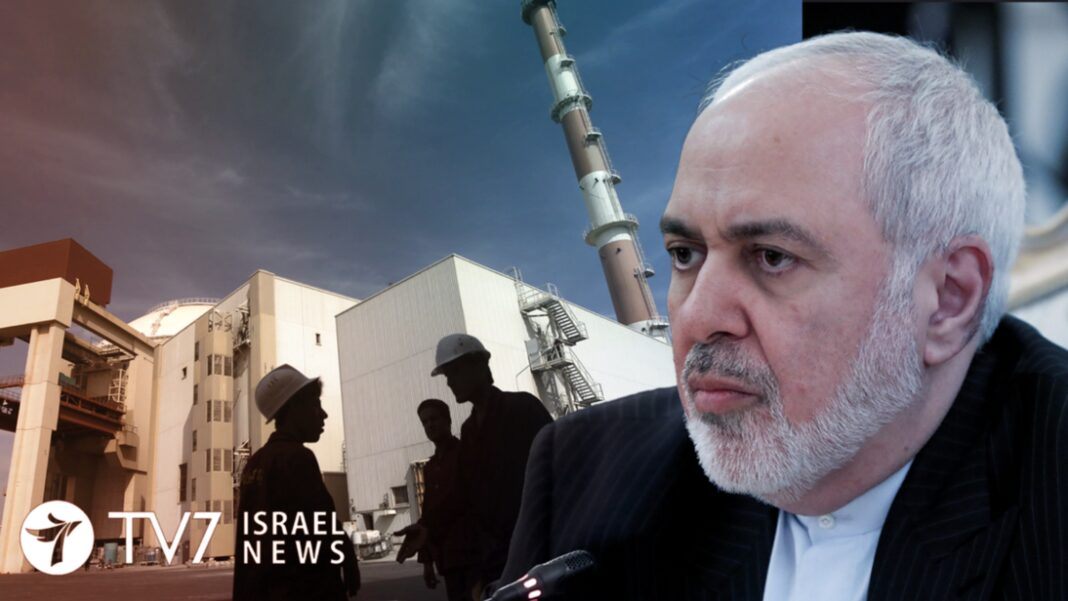 The 6th round of international indirect talks between the United States and Iran to revive the 2015 Joint Comprehensive Plan of Action (JCPOA) nuclear deal resumed in Vienna on Saturday.

“We are making progress but the negotiations are intense and a number of issues (remain), including on how steps are to be implemented,” a European Union Spokesman said in a statement to reporters, adding that the aim was “to find ways to get very close to a final agreement in the coming days.”

The JCPOA was aimed at imposing strict limits on Iran’s nuclear activities to extend the time needed to obtain enough fissile material for a nuclear weapon from 2-3 months to at least a year.

Neither Israel nor the United States under the administration of former President Donald Trump believed the agreement was stringent enough to block Iran’s pursuit of atomic weapons. Washington abandoned the pact in 2018 and reimposed harsh economic sanctions that had been lifted under the accord. Iran then began to openly breach its nuclear curbs by stockpiling greater quantities of uranium to higher near-weapons grade levels and install advanced centrifuges to escalate production.

The administration of US President Joe Biden wants to restore the pact’s nuclear limits and, if possible, extend them; which is in accordance with Israel’s insistence that any new deal must encompass a wider scope and greater enforcement.

Washington maintains that Jerusalem has received advance notification of any prospective dialogue with Iran; while Israeli officials suggest they have secured a behind-the-scenes conversation with the Biden White House in which their concerns are being heard.

While Washington maintains it will only return to the JCPOA after Iran’s resumption of compliance with its terms, the Ayatollah regime has declared it will only adhere to nuclear curbs after sanctions re-imposed by Trump have been nullified.

Since early April, the remaining parties to the deal – Iran, Russia, China, Germany, the United Kingdom, France and the European Union- have been holding negotiations in the basement of a luxury hotel in Vienna. Due to Tehran’s refusal to hold face-to-face meetings with the US, Washington’s delegation is based at another hotel across the street.

Top Iranian negotiator and Deputy Foreign Minister Abbas Araghchi was cited by state media voicing doubt “we will be able to reach a final conclusion in Vienna this week,” as his nation prepares to elect a hardline leader in presidential elections on Friday.

China’s top envoy said the main sticking point was U.S. sanctions. “Our message to them (the United States) is that they should stop shilly-shallying by moving decisively to sanction-lifting,” China’s Ambassador to the International Atomic Energy Agency (IAEA) Wang Qun, told reporters.

On the steps Iran must take to return to compliance with the deal, Wang said: “To a great extent, the major issues have been worked out as a matter of principle, though I think there are some fixes (left).”

The talks’ chief coordinator who is leading the shuttle diplomacy between the sides, EU foreign policy official Enrique Mora, had expressed optimism that the 6th round of talks would culminate in a deal. Other envoys, however, have been far more cautious, saying many difficult issues are yet to be resolved.

State Department Spokesman Ned Price told reporters: “We’ve made progress, but, and you’ve heard this before; challenges do remain, and big issues do continue to divide the sides.”

German Foreign Minister Heiko Maas urged all sides to show flexibility and pragmatism, saying that, “Playing for time is in no one’s interest.”

Meanwhile, last Thursday the US Treasury Office of Foreign Assets Control (OFAC) announced that it was removing sanctions on “three former Government of Iran officials, and two companies formerly involved in the purchase, acquisition, sale, transport, or marketing of Iranian petrochemical products. The statement added that the delisting reflected “a verified change in behavior or status” of those sanctioned and “demonstrate the U.S. government’s commitment to lifting sanctions in the event of (such) a change.” A Treasury spokesperson said the individuals had established “that they are no longer in their positions within entities affiliated with the Government of Iran,” and there was therefore no reason to continue sanctioning them.

Even though a US official speaking on condition of anonymity said that “This is just a decision by Treasury in the normal course of business” and the “regular process of delisting when (the) facts so dictate” unrelated to the Vienna Talks, others believe it constituted a step indicating Washington’s readiness to ease sanctions when justified.

Iran’s Foreign Ministry Spokesman Saeed Khatibzadeh agreed on Twitter that, “Selective US delistings are neither related to JCPOA (nuclear accord) talks,” going on to stress that the moves should not be “viewed as signals of goodwill—(e)specially when coupled with renewed economic terrorism.”

His remarks are thought to refer to new punitive economic measures the US slapped – also on Thursday – against a network that allegedly helped fund the overseas arm of Iran’s Islamic Revolutionary Guards Corps (IRGC) and the Iranian-aligned Houthi movement in Yemen.

Khatibzadeh demanded that the US “effectively & verifiably” remove those sanctions.

The global oil market is closely monitoring the Vienna Talks in the event that the US will lift sanctions that slashed Iran’s oil exports. The oil market plunged briefly after the OFAC move amid media reports suggesting the wider lifting of sanctions on Iranian oil officials, revealing the potential impact of additional Iranian barrels if a deal is reached and the punitive economic measures are removed.