Pushing Propaganda To The Pulpit: Denmark to Force Churches to Submit Sermons to Government? 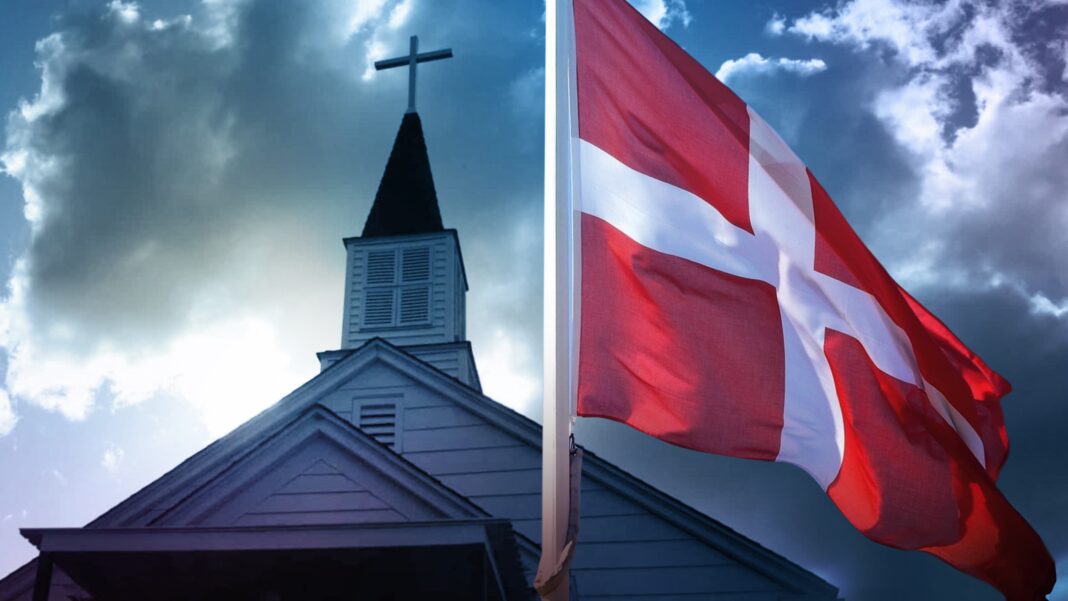 The European nation of Denmark is reportedly proposing a new law, with their Prime Minister’s backing, that would force Pastors to translate and submit all sermons to the state.

Although the Danish government claims the legislation is intended to counteract “Islamist extremism,” it is Christians who are speaking out about the proposed law and how it blatantly violates the religious liberty of Churches.

There is also growing concern that this law will quickly spread throughout other European nations in a time Persecution and suppression of Religious Freedom is only growing.

“In a democratic society, I would hope the government would strive for better cooperation with religious organizations than hastily resorting to legislation interfering with their freedoms,” a pastor wrote in a letter to the Prime Minister. “This is a first, which is why it is so important we find a way to address and encourage the Danish government to find another solution. Because my real concern is that if the Danes do it, other countries may copy. That would be a very worrying development indeed.”

“There is a wide sense of concern about this,” he said, adding that the threat to Christian liberty is prevalent in Europe as a whole. “This is not an isolated incident.”

To those that understand the actions of Nazi Control over Germany, this should sound very familiar. German Churches under Nazi rule had two options: They could espouse and hang nazi Propaganda from their pulpits, or speak Biblical truth contrary to their totalitarian government, and face Imprisonment, concentration camps, or death.

The sermons of Pastors in Germany were heavily regulated by the Nazis, who often had their members sit in to keep a watch on the message. If they stood on the Scriptural command to Bless the Jewish people (Genesis 12:3), they risked waking up the next morning to smoldering ashes of their church building and a knock at the door to take them away.

The widespread compromise of the Church, when they were needed most, has been attributed by many to be one of the reasons Nazis faced little opposition. Take this transcript from a section of a documentary about “Resistance to Hitler”:

Reck was a Christian. His opposition to the nazis was less political than religious. He feared the nazis meant to destroy Christianity. He was right. They were busy inventing their own religion. Not one that protected the weak, but one that admired strength.

The Christian churches might have led ordinary germans against the nazis but like the outlawed political parties they failed. Hitler had made idol promises that he would protect the church… [they] chose to believe him.

“You see we Germans have been rooted in Christianity for centuries. If the churches are pulled together if the[y] hadn’t compromised, many of us felt that there would have been a popular uprising, some sort of rebellion. I’m sure of it.

Some did what they could, Martin Nemours spent eight years in prison for preaching anti-nazi sermons. But as he reflected in a poem in 1945, more common were those Christians that just stood by.

Are Churches in Denmark and around the world going to make the same mistake? We were told in the last days “all who live godly in Christ” will suffer persecution (2 Timothy 3:12). We are also told that a global government would arise with the leader being the “antichrist,” who would kill Christians for lack of participation in his deceptive and blasphemous system (Revelation 13). Should we be surprised governments prior to this leader taking the stage are in opposition to Biblical truth and morality?