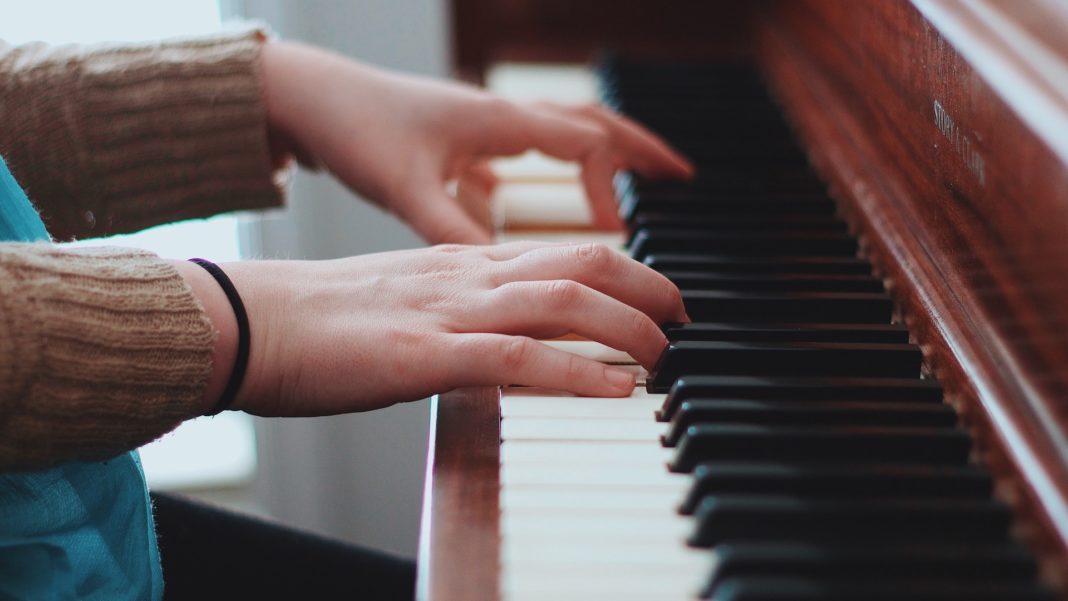 On Nov. 21, a California charter school barred 13-year-old Brooklyn Benzel from playing her favorite Christmas carol, “Joy to the World,” because it was deemed “too religious.” The school reversed its decision less than a week later, after threat of legal action.

“[Benzel] had to threaten legal action, but the school took another look at [the song] and reversed their decision. Rightfully so,” posted Franklin Graham on Facebook.

Benzel, an eighth-grade homeschooler, chose “Joy to the World” for a piano assignment and submitted a video sample of her playing the song to South Sutter Charter School in Placerville, California. Shortly after, an education specialist told Benzel that her choice in music would “not be acceptable.”

In email exchanges with Benzel’s mother, Julianne, a school official tried to defend the school’s decision:

“There are words in the lyrics that can be considered religious, such as “Savior” and “heaven.” It is widely considered as a Christian hymn and is typically played/sung at Christmas time to celebrate the birth of Christ.”

Although Julianne pointed out that her daughter would simply be playing the song on the piano, not singing the lyrics, the school refused to budge. Instead, the school official offered an alternative song.

“‘Jingle Bells’ is more cultural,” the school official wrote. “There are no lyrics that could be construed as religious, so when the school’s auditors examine portfolios, there is not likely to be an issue of ‘Jingle Bells’ being interpreted as a religious song. People of all (or no) religions can enjoy it as a song of the winter season.”

Julianne contacted Pacific Justice Institute (PJI), a law firm specializing in the defense of religious freedom, and threatened to sue the school.

“You would think homeschooling would be the safest arena for conservatives,” said Julianne. “We are tired and extremely weary of our Christian faith being attacked in this country.”

After being threatened with legal action, the school claimed the situation was a “misunderstanding” and agreed to allow Benzel to play “Joy to the World.”

“School leadership reviewed the assignment … and determined it was an acceptable work sample,” Cynthia Rachel, director of communications and development for IEM Schools, told Fox News.

“I want people to know the JOY this song talks about,” said Franklin. “… that a Savior, Jesus Christ, came to earth to save us from our sins. That’s what Christmas is all about!”

Charter School Reverses Decision to Ban Student from Playing ‘Joy to the World’PJI is also pursuing a separate case against the company that manages South Sutter Charter School for alleged religious discrimination against a piano teacher.