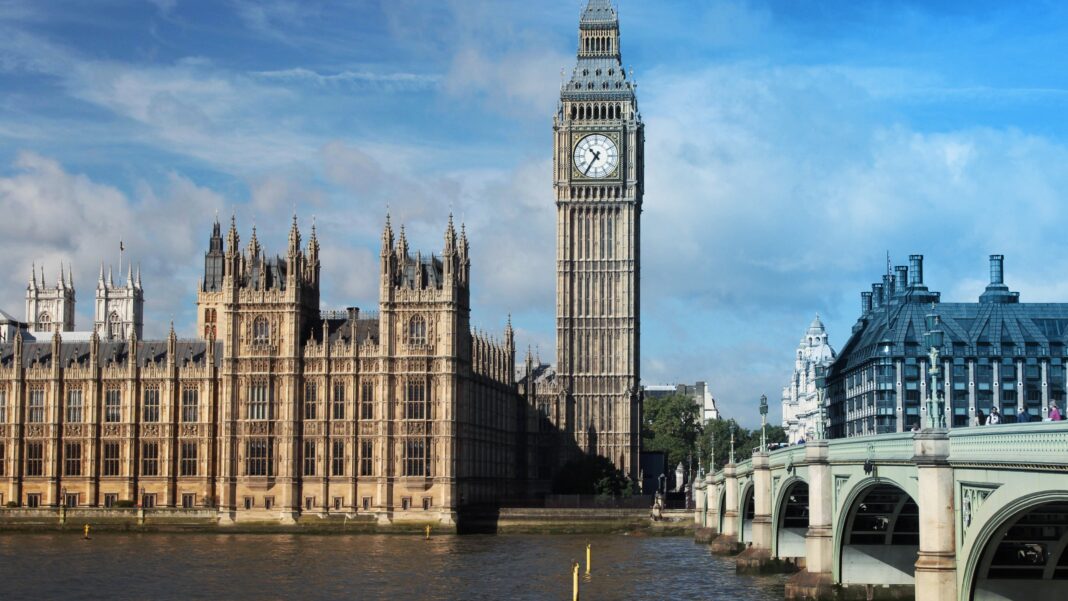 Senior staff at the British Parliament have confessed their white privilege and pledged to be “allies” to minorities as the legislature pilots “unconscious bias training” for elected MPs.

“Mandatory unconscious bias training [for parliamentary staff] has been in place in parliament for years now and it has not made any difference to the racism experienced by black staff,” one former black staffer alleged in comments to The Times, which perhaps explains the move to expand such “training” to cover MPs as well.

The Times, arguably Britain’s most authoritative so-called newspaper of record, claimed in the headline of their story that “MPs will be made to take [the] anti-racist training” — although the text of the report does not make it clear that it will in fact be compulsory.

Forcing elected MPs to undergo “unconscious bias training” — a not uncontroversial academic concept which, like “white privilege”, many conservative thinkers believe to be baseless and ideologically motivated, would raise critical constitutional issues, given their right to “work” is contingent solely on their democratic mandate and willingness to swear the parliamentary oath of allegiance.

Parliament’s senior staffers, for their part, appear to be submitting to accusations of systemic and/or institutional racism with zero resistance, confessing their guilt and privilege and vowing to be better “allies” to minorities.

Deputy Head of Security Emily Baldock, for example, denounced herself in a message distributed over the internal network for staffers, confessing: “I am guilty of thinking it’s enough that I don’t make racist comments or actively discriminate. I am guilty of expecting that black colleagues will explain everything, rather than seeking out the answers myself… I am sorry.”

Clerk of the House of Commons John Benger, too, solemnly intoned that he “recognise[d] the power, privilege and responsibility that comes with my position. I pledge to use this to tackle racism, remove barriers and work for a more diverse and representative House of Commons. I will also continue to listen, self-reflect and be an ally for black and ethnic minority colleagues.”

Clerk Assistant Sarah Davies went even further, pledging to find a “reverse mentor” — i.e. a junior of member of staff from a minority background to lecture her to learn about racism — and try to elevate more non-white staffers to leadership positions.

“As a white woman and an ally I pledge to do more to amplify the voices of my BAME colleagues,” she declared.

“I will talk more about race. I will bring the learning from conversations with my teenage children and their BAME friends — how they are thinking together about and discussing Black Lives Matter — into the workplace,” she added.