Big Tech Becoming Big Brother: Whatever Computer Privacy That’s Still Left Is About to Be Gone 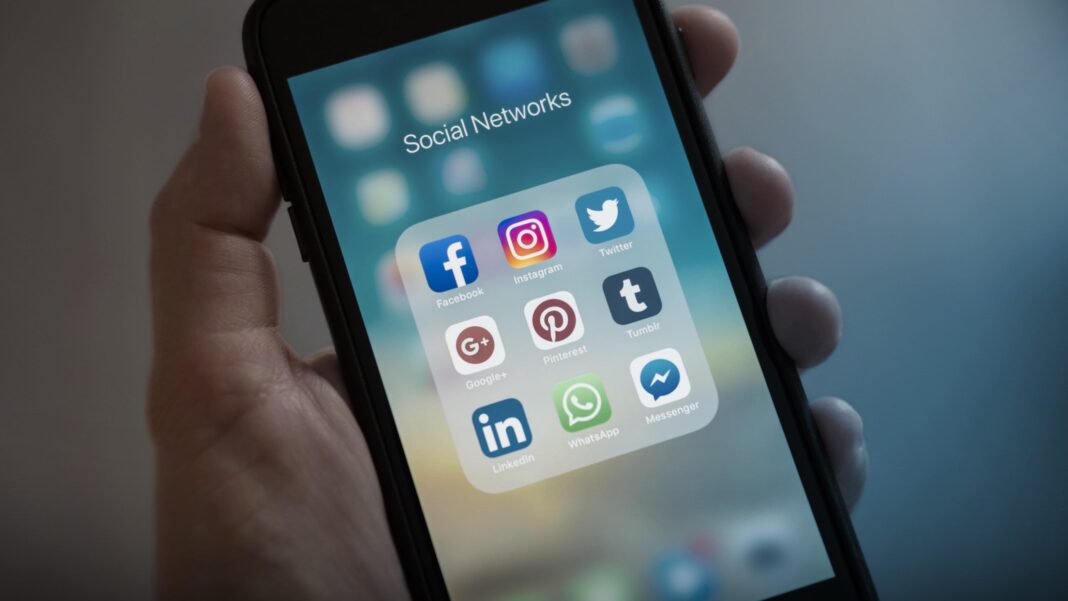 In the new pandemic film “Songbird,” phones act as informants that report people to the government.

Now a coalition of Big Tech and mainstream media companies are pushing new technology that could turn your phone or computer into an informant. Everything created on a device with a computer chip could be traced back to the author. Everything. Every post, every photo, and every video will have the creator’s digital signature on it.

It’s the brainchild of the Coalition for Content Provenance and Authenticity and it has the backing of the biggest names in tech and establishment media. It’s being applauded as a way to stamp out “disinformation” on the internet. But who decides what is disinformation? Big Tech will decide and will have the tools to punish the person behind it.

Allum Bokhari, a writer at Breitbart.com and author of #DELETED: Big Tech’s Battle to Erase the Trump Movement and Steal the Election, says, “It’s not a bad idea to track down on information that’s false or misleading or deceptive. The problem is who are you going to put in charge of that? The people who have been put on in charge of it over the past four years, Silicon Valley companies, they’ve abused that power to crack down on information and viewpoints that they don’t like. They can use it as a tool of political interference.”

This new project could also help the establishment media, which has been losing audience and money, by censoring the alternative media.

“The entire media, the entire establishment is on board with cracking down on so-called ‘misinformation.’ It’s how they’ve censored the internet over the past four years,” Bokhari says.

We asked the Coalition for Content Provenance and Authenticity if this new technology would have some sort of opt-out provision or a safeguard to prevent it from being used as a weapon against free speech.