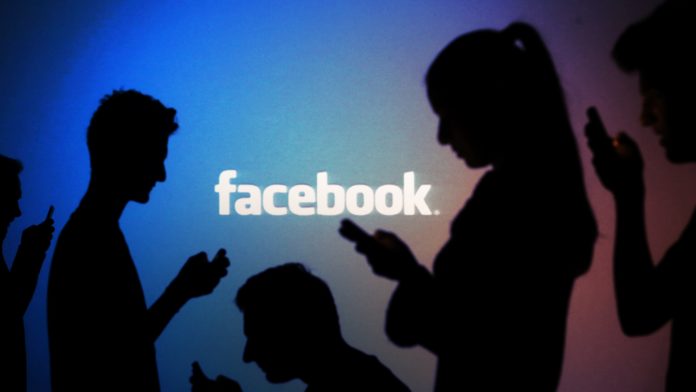 A teacher on Islam at a Belgian high school posted on Facebook a video of an imam calling for a jihad, or holy war, against Jews and those who “conspire” with them.

Talal Magri, who teaches about Islam as part of the religions major at the Royal Agri Saint-Georges Athenaeum 35 miles southeast of Brussels, last month posted the video of an unidentified man preaching in Arabic, the La Dernière Heure website on Thursday reported.

“Those who cooperate, work, conspire with the Jews, Allah, take them without delay. Shake their bases and topple their buildings, Allah. Support the jihad fighters, whom some of us find excuses not to join,” the preacher is seen saying.

Education ministry officials in Wallonia, the Belgian state that employs Magri, told La Dernière Heure they complained about him to police over hate speech. The school declined to comment on whether he will be allowed to continue to teach there.

Contacted by La Dernière Heure, Magri denied that the sermon mentioned Jews or jihad, adding it couldn’t be anti-Semitic “because I am an Arab and Arabs are Semites, too.”

But Khalil Zeguendi, editor of the Le Maroxellois magazine whose mother tongue is Arabic, confirmed to La Dernière Heure the translation as they printed it.

Magri headed the 2018 elections campaign of Belgium’s Islam Party, which supports the promotion of Sharia, Islamic law, and headed its regional list for Liege.

Joel Rubinfeld, the president of the Belgian League Against Anti-Semitism, called Magri one of multiple “preachers spreading poison and turning students into time bombs.”